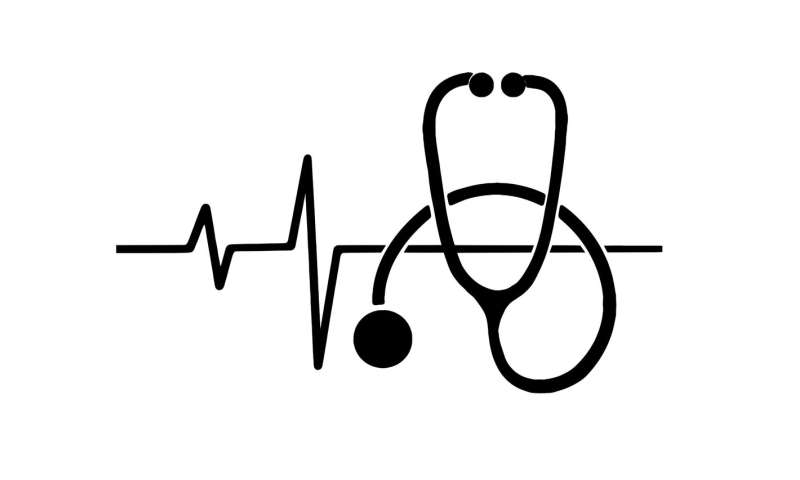 Findings were reported today at TCT Connect, the 32nd annual scientific symposium of the Cardiovascular Research Foundation (CRF). TCT is the world’s premier educational meeting specializing in interventional cardiovascular medicine. The study was also published simultaneously in the Journal of the American College of Cardiology.

PROSPECT ABSORB was an investigator-sponsored, multicenter, single-blinded, active-treatment-controlled randomized trial that was embedded into the PROSPECT II natural history study. Between June 10, 2014 and December 20, 2017, 902 patients at 16 sites were enrolled in PROSPECT II.

Three-vessel imaging was performed with a combination intravascular ultrasound (IVUS) and near-infrared spectroscopy (NIRS) catheter after successful PCI of all flow-limiting coronary lesions in 898 patients presenting with MI. Among these, 182 patients at 15 centers with an angiographically non-obstructive stenosis not intended for PCI but with IVUS plaque burden 65% were randomized to treatment of the lesion with a bioresorbable vascular scaffold (BVS) plus guideline-directed medical therapy (GDMT) (n=93) vs. GDMT alone (n=89).

“The results from PROSPECT ABSORB indicate that PCI of vulnerable plaques may safely enlarge the lumen and change the structure of the lesion, theoretically reducing its propensity for thrombosis and progression,” said Gregg W. Stone, MD. Dr. Stone is Director of Academic Affairs, Mount Sinai Heart Health System and Professor of Medicine at The Zena and Michael A. Wiener Cardiovascular Institute of the Icahn School of Medicine at Mount Sinai. Dr. Stone and Dr. David Erlinge served as study co-chairs.