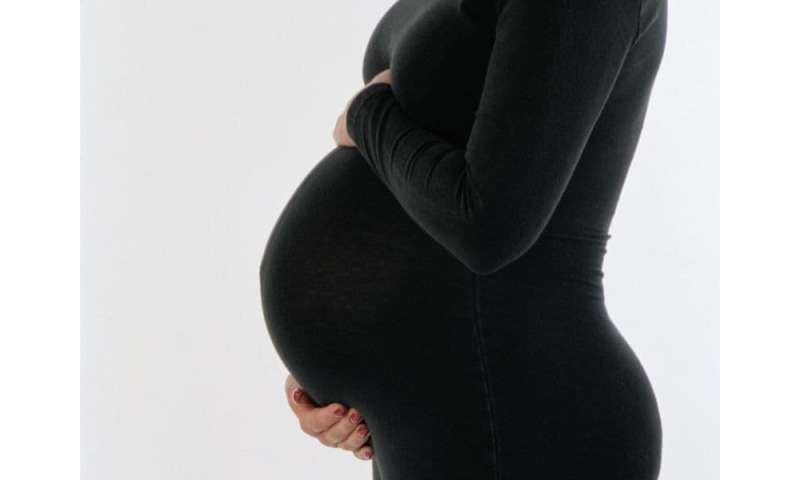 Severe maternal morbidity (SMM) is higher for women in ZIP codes with the highest concentration of poor blacks relative to wealthy whites, which is partially attributable to the delivery hospital, according to a study published in the May issue of Health Affairs.

Teresa Janevic, M.P.H., Ph.D., from the Icahn School of Medicine at Mount Sinai in New York City, and colleagues used linked New York City birth and hospitalization data for 2012 to 2014 to examine the correlation between racial and economic spatial polarization with SMM rates and the impact of delivery hospitals on this association.