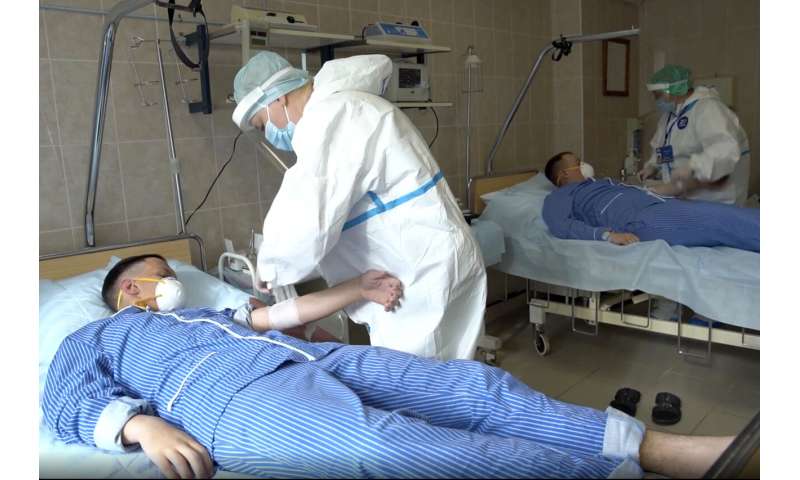 Russia boasts that it’s about to become the first country to approve a COVID-19 vaccine, with mass vaccinations planned as early as October using shots that are yet to complete clinical trials—and scientists worldwide are sounding the alarm that the headlong rush could backfire.

Moscow sees a Sputnik-like propaganda victory, recalling the Soviet Union’s launch of the world’s first satellite in 1957. But the experimental COVID-19 shots began first-in-human testing on a few dozen people less than two months ago, and there’s no published scientific evidence yet backing Russia’s late entry to the global vaccine race, much less explaining why it should be considered a front-runner.

“I’m worried that Russia is cutting corners so that the vaccine that will come out may be not just ineffective, but also unsafe,” said Lawrence Gostin, a global public health law expert at Georgetown University. “It doesn’t work that way. … Trials come first. That’s really important.”

According to Kirill Dmitriev, head of Russia’s Direct Investment Fund that bankrolled the effort, a vaccine developed by the Gamaleya research institute in Moscow may be approved in days, before scientists complete what’s called a Phase 3 study. That final-stage study, usually involving tens of thousands of people, is the only way to prove if an experimental vaccine is safe and really works.

Health Minister Mikhail Murashko said members of “risk groups,” such as medical workers, may be offered the vaccine this month. He didn’t clarify whether they would be part of the Phase 3 study that is said to be completed after the vaccine receives “conditional approval.” 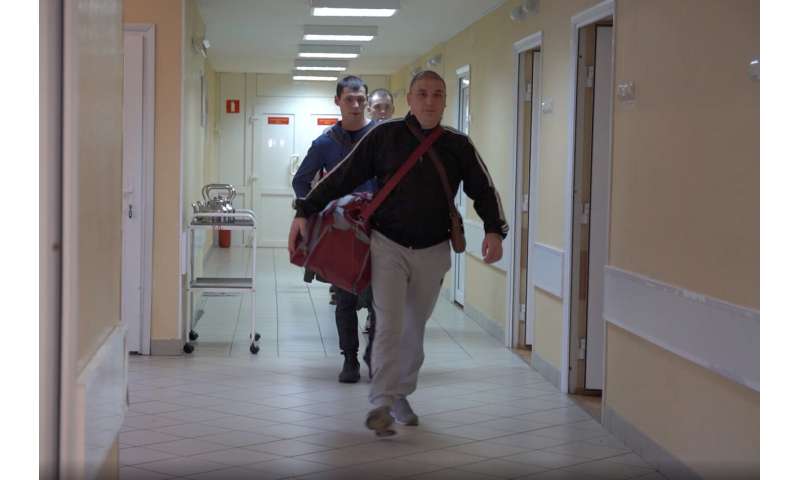 Dr. Anthony Fauci, the top U.S. infectious disease specialist, questioned the fast-track approach last week. “I do hope that the Chinese and the Russians are actually testing a vaccine before they are administering the vaccine to anyone, because claims of having a vaccine ready to distribute before you do testing I think is problematic at best,” he said.

Questions about this vaccine candidate come after the U.S., Britain and Canada last month accused Russia of using hackers to steal vaccine research from Western labs.

Delivering a vaccine first is a matter of national prestige for the Kremlin as it tries to assert the image of Russia as a global power capable of competing with the U.S. and China. The notion of being “the first in the world” dominated state news coverage of the effort, with government officials praising reports of the first-step testing.

In April, President Vladimir Putin ordered state officials to shorten the time of clinical trials for a variety of drugs, including potential coronavirus vaccines. 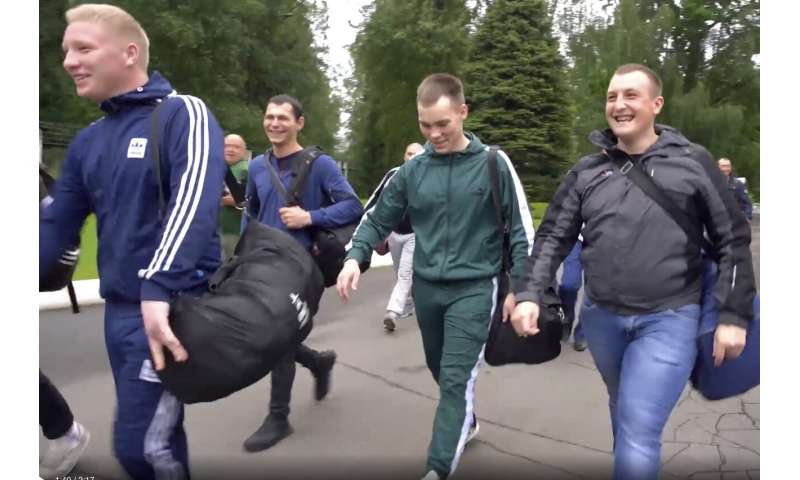 According to Russia’s Association of Clinical Trials Organizations, the order set “an unattainable bar” for scientists who, as a result, “joined in on the mad race, hoping to please those at power.”

The association first raised concern in late May, when professor Alexander Gintsburg, head of the Gamaleya institute, said he and other researchers tried the vaccine on themselves.

The move was a “crude violation of the very foundations of clinical research, Russian law and universally accepted international regulations” the group said in an open letter to the government, urging scientists and health officials to adhere to clinical research standards.

But a month later, the Health Ministry authorized clinical trials of the Gamaleya product, with what appeared to be another ethical issue.

Human studies started June 17 among 76 volunteers. Half were injected with a vaccine in liquid form and the other half with a vaccine that came as soluble powder. Some in the first half were recruited from the military, which raised concerns that servicemen may have been pressured to participate. 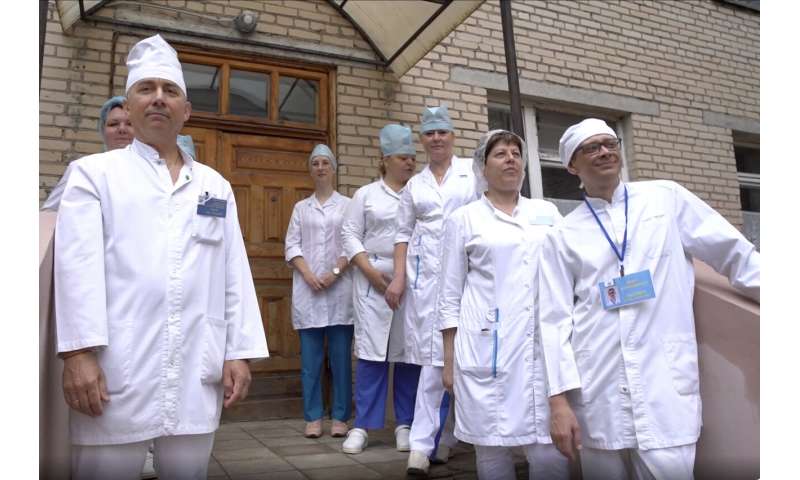 Some experts said their desire to perform well would affect the findings. “It’s no coincidence media reports we see about the trials among the military said no one had any side effects, while the (other group) reported some,” said Vasily Vlassov, a public health expert with Moscow’s Higher School of Economics.

As the trials were declared completed and looming regulatory approval was announced last week, questions arose about the vaccine’s safety and effectiveness. Government assurances the drug produced the desired immune response and caused no significant side effects were hardly convincing without published scientific data describing the findings.

The World Health Organization said all vaccine candidates should go through full stages of testing before being rolled out. “There are established practices and there are guidelines out,” WHO spokesman Christian Lindmeier said Tuesday. “Between finding or having a clue of maybe having a vaccine that works, and having gone through all the stages, is a big difference.”

Offering an unsafe compound to medical workers on the front lines of the outbreak could make things worse, Georgetown’s Gostin said, adding: “What if the vaccine started killing them or making them very ill?”

Vaccines that are not properly tested can cause harm in many ways—from a negative impact on health to creating a false sense of security or undermining trust in vaccinations, said Thomas Bollyky, director of the global health program at the Council on Foreign Relations. 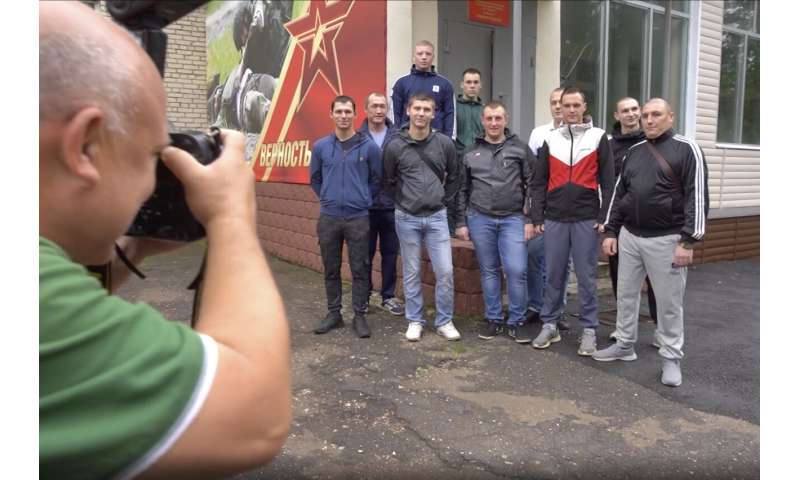 “It takes several years to develop any drug,” said Svetlana Zavidova, executive director of Russia’s Association of Clinical Trials Organizations. “Selling something the Gamaleya (institute) tested on 76 volunteers during Phase 1-2 trials as a finished product is just not serious.”

Russia has not yet published any scientific data from its first clinical trials. The WHO’s list of vaccine candidates in human testing still lists the Gamaleya product as in Phase 1 trials.

It uses a different virus—the common cold-causing adenovirus—that’s been modified to carry genes for the “spike” protein that coats the coronavirus, as a way to prime the body to recognize if a real COVID-19 infection comes along. That’s similar to vaccines being developed by China’s CanSino Biologics and Britain’s Oxford University and AstraZeneca.

It’s not the first controversial vaccine Russia developed. Putin mentioned earlier this year that Russian scientists delivered an Ebola vaccine that “proved to be the most effective in the world” and “made a real contribution to fighting the Ebola fever in Africa.”

Russia’s Health Ministry authorized two Ebola vaccines for domestic use—one in 2015 and another one in 2018—but there is little evidence either was widely used in Africa. 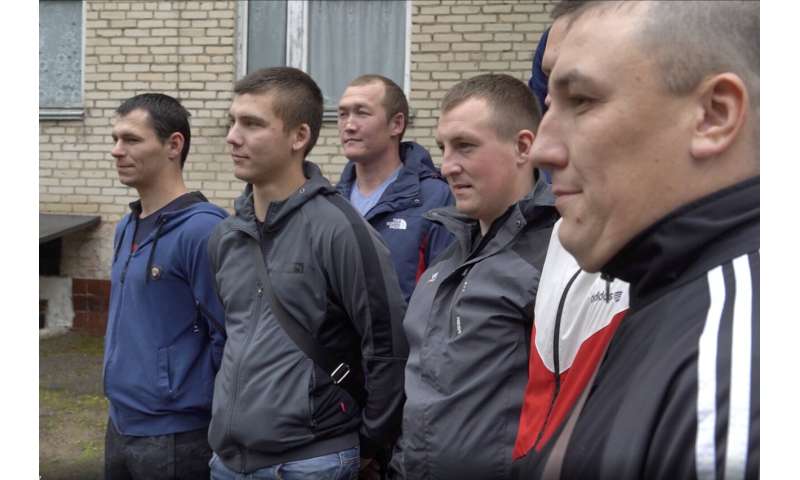 In 2019, the WHO considered the 2015 vaccine along with several others for use in Congo, but didn’t pick it. It pointed out that it had been approved for emergency use after Phase 1 and 2 trials, but not Phase 3. According to ClinicalTrials.Gov, a website maintained by the U.S. National Institutes of Health, a study among 2,000 people in Guinea and Russia was still ongoing last month.

The 2018 Ebola vaccine, according to the WHO, was tested on 300 volunteers in Russia and completed all three phases. The Associated Press couldn’t find any records of the studies in the Health Ministry’s registry of approved clinical trials. As of 2019, both Ebola vaccines were listed by the WHO as “candidate vaccines.”

Russia’s Health Ministry did not respond to numerous requests for comment, and the Gamaleya institute referred an interview request to the ministry.

It remains unclear whether Phase 3 trials, said to be carried out after the COVID-19 vaccine receives “conditional approval,” will wrap up by October, when health officials plan to start mass vaccinations, and how trustworthy the results will be. The study will supposedly involve 1,600 participants—800 for each of the two forms of the vaccine; in comparison, a similar Phase 3 trial in the U.S. includes 30,000 people.

According to Dmitriev, countries including Brazil and India have expressed interest in the vaccine. 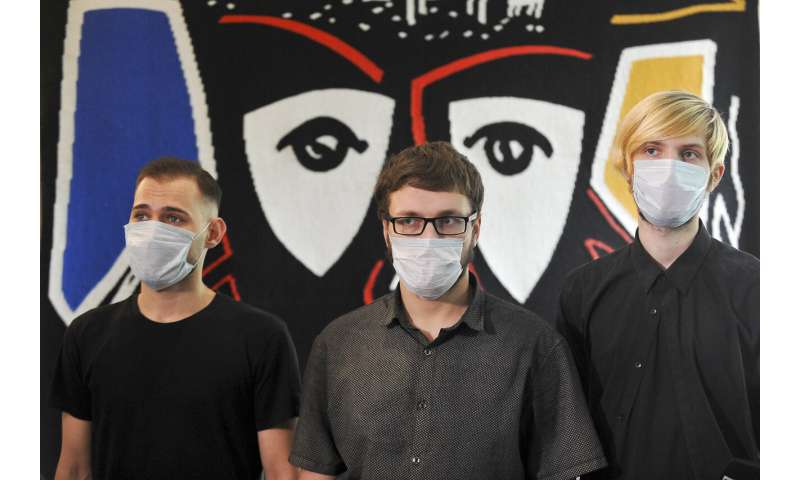 For Lawrence Gostin, this is another cause for concern.