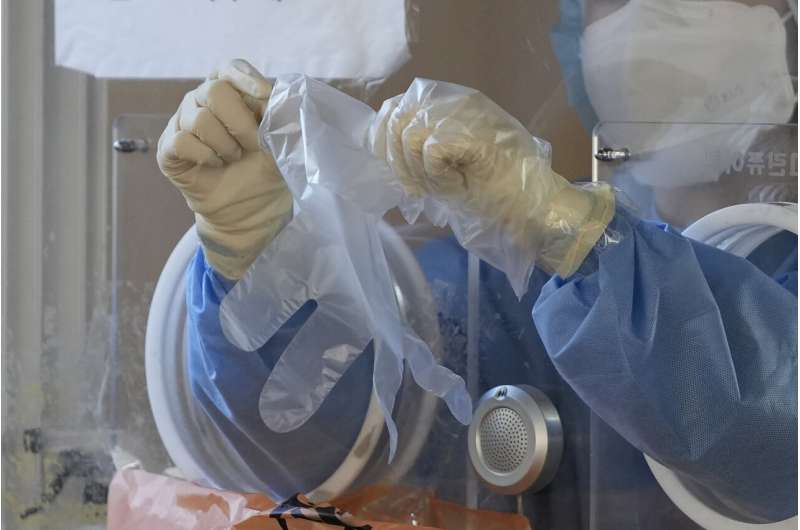 South Korea will expand rapid testing and shorten quarantines as it reshapes its pandemic response to deal with a faster-than-expected surge in coronavirus infections driven by the highly contagious omicron variant.

The plans were announced as the country reported 7,513 new cases of infection on Monday, the third straight day exceeding 7,000 and nearing a one-day high of 7,848 reported in December, when a devastating delta-driven spread spiked hospitalizations and deaths.

Omicron has now replaced delta as South Korea’s most dominant variant after accounting for more than 50% of the infections reported last week, according to the Korea Disease Control and Prevention Agency.

Some experts say the country could be seeing daily jumps of over 10,000 later this week. Transmissions could further accelerate over the Lunar New Year’s holiday break from this weekend through Tuesday, a period when millions of people usually travel around the country to meet relatives.

Starting Wednesday, the quarantine for people who test positive after being fully vaccinated will be reduced from the current 10 days to seven days, KDCA Commissioner Jeong Eun-kyeong said during a briefing.

Fully vaccinated people who come in close contact with virus carriers will no longer be placed under quarantine, but they will be required to report their daily health conditions to officials before receiving a test within six or seven days. 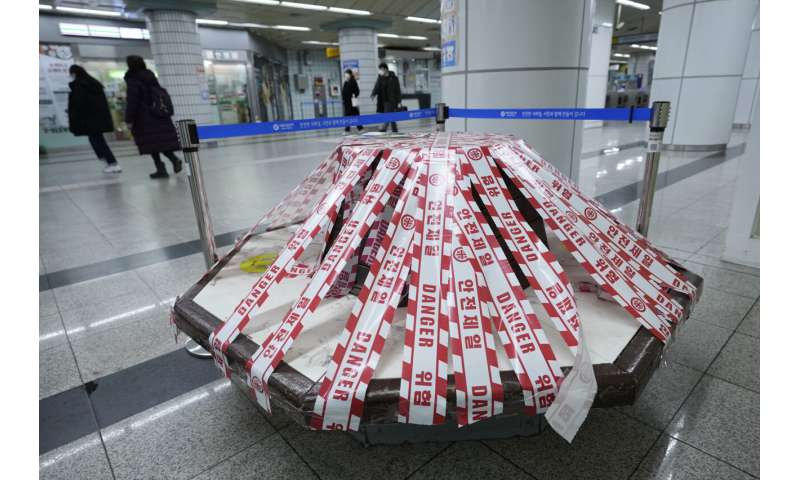 Officials say the easing of quarantine restrictions is inevitable as they try to prevent an explosion in omicron cases from causing major disruption at workplaces and public services by putting huge numbers of people under quarantine.

Officials also plan to rewire the country’s testing regime that’s currently centered around PCR tests and expand the use of rapid antigen tests to detect a larger number of infections sooner.

According to the plans, PCR tests will be mostly saved for high-risk groups, including people in their 60s and older or those with pre-existing medical conditions. Most people will be asked to first use rapid test kits available at public health offices and pharmacies and receive PCR when those tests are positive.

While PCR tests have been described by medical experts as the “gold standard” for their accuracy and reliability, such tests require large numbers of health professionals administrating nasal and throat swabs and high-tech laboratory machines analyzing samples. 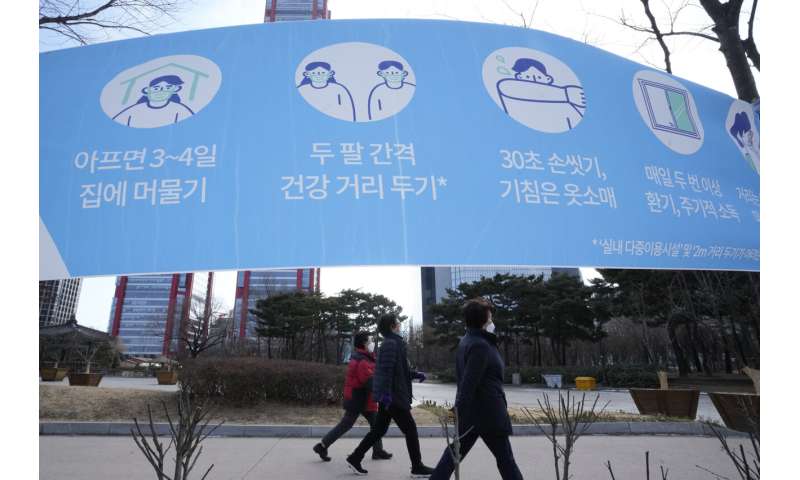 The new testing process will be enforced from Wednesday at three cities near capital Seoul and the southern South Jeolla province—regions where the levels of omicron infections have been highest—before being expanded nationwide at the end of this month or early February, Jeong said.

“While the omicron variant leads to less serious cases (compared to delta), it’s highly contagious and could cause a huge strain on our epidemiological and medical response if it leads to huge number of infections over a short period of time,” she said.