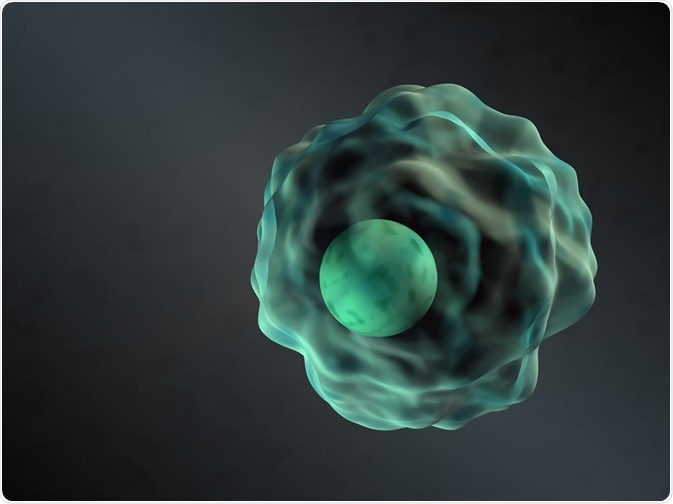 Next generation sequencing and mass spectrometry are able to characterize cells based on morphology and function. Nonetheless, these methods only measure mean values and omit details such as the functional diversity of cell types and internal interactions. It is now known that commonly used classification markers do not reveal the great diversity of cell types.

Single-cell genomics is a method used to analyze individual cells from a tissue sample. Single-cell RNA sequencing is at the forefront of this field, utilizing the greater differences between cells at the RNA level.

The majority of DNA and RNA sequencing methods are performed on populations of cells meaning the unique profile of individual cells is obscured. Defining the distinctive differences between cells is particularly important to the field of immunology as immune processes require crosstalk between many cell types. Moreover, conventional methods of assigning cell types are now known to be limited because of the functional diversity of immune types that is highly dependent on environmental contexts.

Single-cell genomics can be used to harness the full potential of immune processes in therapy by fully characterizing immune cell types and states. Rare cells can be profiled including cells taken from distinct spatiotemporal contexts.

This method is particularly valuable for analyzing microorganisms from unique environments at the genomic scale. Single-cell genomics can also be used to examine the mutations and structural changes that occur in the genetic sequence of cancer cells. The data produced can supply a description of the clonal structure and highlight the path of metastasis.

Differences between cells are greater at the RNA level and this methodology can identify uncommon RNA that may have an important role in cell function but would previously have been undetectable. The technique is able to profile cells previously undistinguishable by marker genes or cell morphology. RNA cannot currently be sequenced directly from the cell so is converted into complementary DNA.

Computational analysis is also required for clustering and modeling the large amounts of data produced. Recent advances in single-cell RNA sequencing include the development of algorithms that can produce gene expression profiles from hundreds of thousands of cells.

Applying single-cell RNA sequencing to the study of pathology

Single-cell RNA sequencing can enhance studies of pathology. It is known that pathology is variably distributed within tissue, but the division of pathological and naive cell populations is often overlooked by conventional methods of analysis.

The successful characterization of cell types can be achieved by profiling thousands of tumor and immune cells through single-cell RNA sequencing. Single-cell genomics can also be used to compare cells from different functional states within the tumor environment.

The method may be used to monitor the condition of cancer cells before and after immunotherapy treatment. A more detailed understanding of cellular function within the pathology can also be inferred, with cross-talks between immune and cancer cells noted from ligand-receptor pair detection.