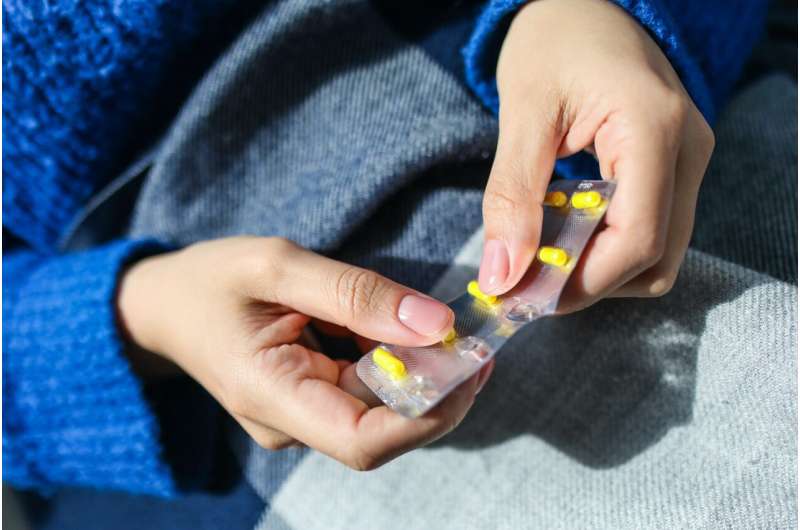 There are racial and socioeconomic inequalities in the prescribing of oral anticoagulants to reduce stroke risk in people with atrial fibrillation, according to a new study conducted in the UK and publishing June 7 in the open-access journal PLOS Medicine by Alyaa Ajabnoor of the University of Manchester, United Kingdom, and colleagues.

Atrial fibrillation (AF) is one of the most important risk factors for future stroke and the current treatment of choice is oral anticoagulants (OACs). However, studies have reported the frequent under-use of OACs in AF patients. Ajabnoor and colleagues used electronic health records from general physician practices in England, as reported in the UK Clinical Practice Research Datalink (CPRD) database, to estimate the incidence of non-valvular atrial fibrillation (NVAF) and trends in OAC prescribing.

The study found the following:

“Our findings suggest that, in order to improve AF outcomes, these inequalities need to be addressed through equitable interventions to improve OAC prescribing to prevent stroke events and reduce mortality,” the authors say.