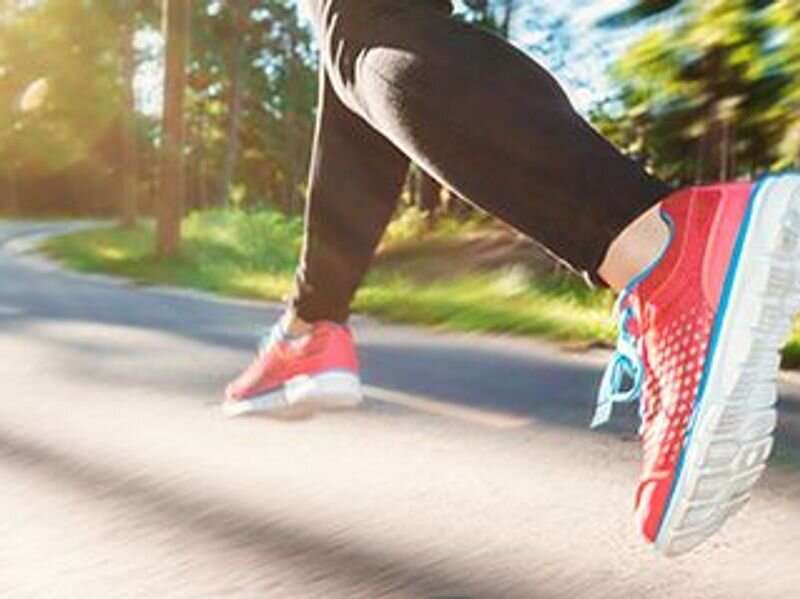 If you’re getting back into walking, running or outdoor sports this spring after months on the couch, you could be at risk for a common injury known as a stress fracture.

It’s a small break or crack caused by repeated impact on a bone that is starting to weaken from overdoing it, and feet are particularly vulnerable, according to Dr. Mark Drakos. He is an orthopedic surgeon specializing in foot and ankle injuries at the Hospital for Special Surgery (HSS) in New York City.

“When people think of bones, they think they’re hard like metal, but the bones in the foot are more like tree branches. They can bend a little bit, and if you bend them enough times, they can crack,” Drakos said in a hospital news release.

Stress fractures often occur in runners, people who play high-impact repetitive sports and in older people who have weakened bones, noted Drakos, who is an assistant orthopedist for the New York Knicks pro basketball team.

Folks who don’t get enough rest between workouts or who keep playing a sport despite exhaustion are also vulnerable, as are people who take steroids, he warned.

Pain, swelling and bruising are symptoms of stress fracture. If you think you have one, immediately stop doing any activity that causes discomfort, he advised.

Rest is the primary treatment for a stress fracture. If pain comes on suddenly, apply ice and elevate your foot. If it’s not better after a few hours or if you have pain on days when you’re not exercising or playing sports, see a doctor, Drakos recommended.

Dr. David Wang, a primary sports medicine physician at HSS Paramus in New Jersey, saw an increase in stress fractures among people who were inactive during pandemic lockdowns and then resumed an activity too quickly.

“When you’ve been inactive for so long, the body gets weaker and cannot handle an activity at the previous intensity,” Wang said in the news release.

Wang said the key is to gradually build up your activity level to make sure your body can handle it.

“If you’ve never run before and want to start running, for example, start with walking first, then jogging and then gradually start running,” he advised.

Drakos said that many stress fractures of the foot can be treated by wearing a protective boot and that wearing supportive shoes is always important.