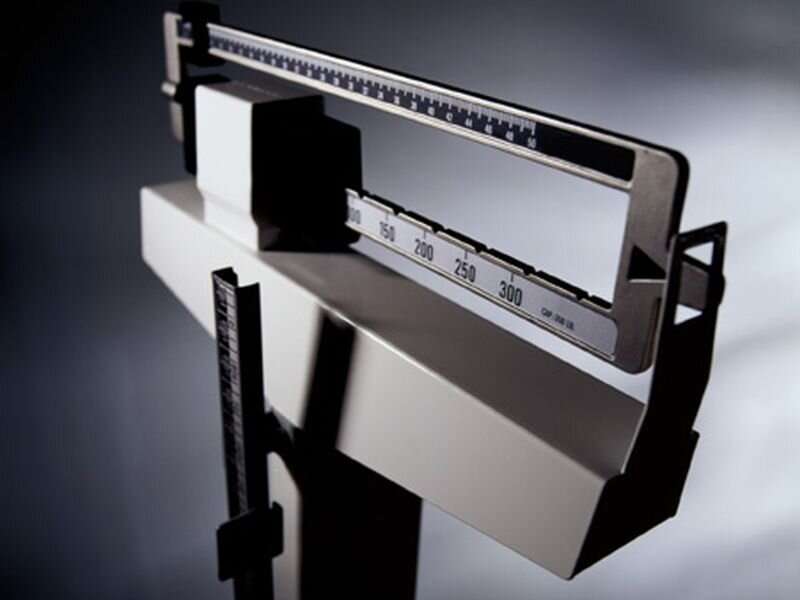 (HealthDay)—Stability in body mass index (BMI) over time is associated with a better cognitive trajectory in older adults, according to a study published online Jan. 20 in Alzheimer’s & Dementia.

The researchers found that participants with significant changes in BMI (increase or decrease of 5 percent or more) or who had greater variability in BMI had faster cognitive decline. This finding was seen regardless of BMI status at baseline (underweight/normal, overweight, or obese).

“In conclusion, we found that stability in BMI over time, in contrast to increases or decreases in BMI, is associated with a slower rate of cognitive decline, both in global cognition and specific cognitive domains,” the authors write. “Disentangling the biological pathways underlying different trajectories of BMI in old age, and their contribution to brain health and disease, is necessary to develop potential therapies.”