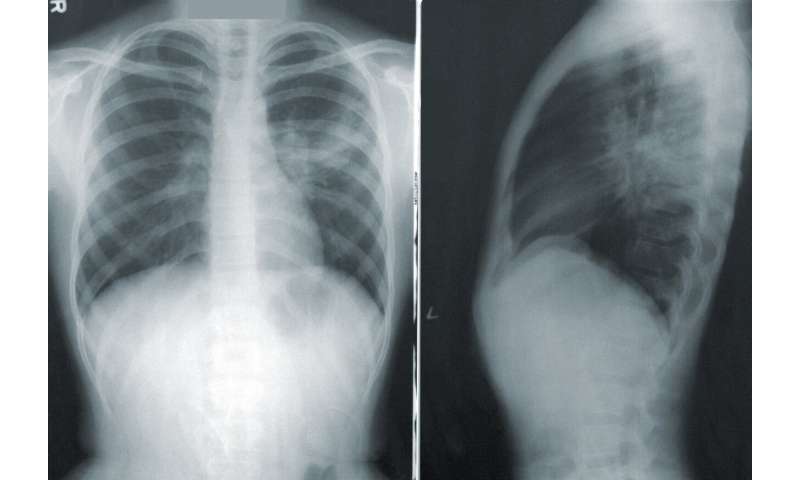 Research suggests that state laws promoting influenza vaccination for hospital workers can be effective in preventing deaths from pneumonia and influenza, particularly among the elderly. Findings from a quasi-experimental observational study are published in Annals of Internal Medicine.

Seasonal influenza vaccines are a key defense against infection, but they can be less effective in elderly adults and chronically ill persons who are at the greatest risk. The Centers for Disease Control and Prevention (CDC) has long recommended vaccinating health care workers and several states passed laws requiring that hospitals provide influenza vaccination onsite for their employees. The effect of these laws on pneumonia and influenza mortality is unknown.

Researchers from the University of Georgia, Montana State University, and Monash University used quasi-experimental, state-level, longitudinal study designs to estimate the association of state hospital worker influenza vaccination laws with influenza and pneumonia mortality rates. In one design, the researchers conducted a synthetic control analysis to estimate a separate treatment effect for each of the 14 states that adopted a vaccination law between 2002 and 2014. In the other design, they estimated an average treatment effect using a state-level, longitudinal model in which they controlled for national time fixed effects, state fixed effects, and state-specific time trends. Each of these approaches compared differences in mortality rates between states with and without laws in place, before and after law implementation.