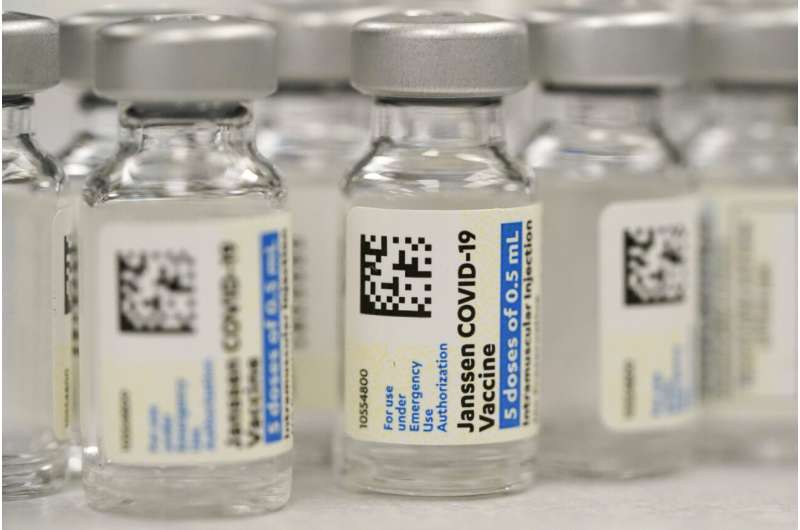 Hundreds of thousands of COVID-19 vaccine doses have been saved from the trash after U.S. regulators extended their expiration date for a second time, part of a nationwide effort to salvage expiring shots to battle the nation’s summer surge in infections.

The Food and Drug Administration on Wednesday sent a letter to shot maker Johnson & Johnson declaring that the doses remain safe and effective for at least six months when properly stored. The FDA’s move gives the shots an extra six weeks as public officials press more Americans to get inoculated.

Similar efforts are happening in multiple states as public health officials try to ensure that soon-to-expire shots are put into arms before they must be discarded.

The surge in infections is largely due to the highly contagious delta variant of the coronavirus, which has spread rapidly, particularly among unvaccinated people. Inoculation rates have climbed only slightly after a steep fall from their April peak.

Federal health officials have shipped an additional 8 million doses of the J&J shot to states that have not yet been used, according to the Centers for Disease Control and Prevention’s vaccine-tracking website. The company did not share specific expiration dates. 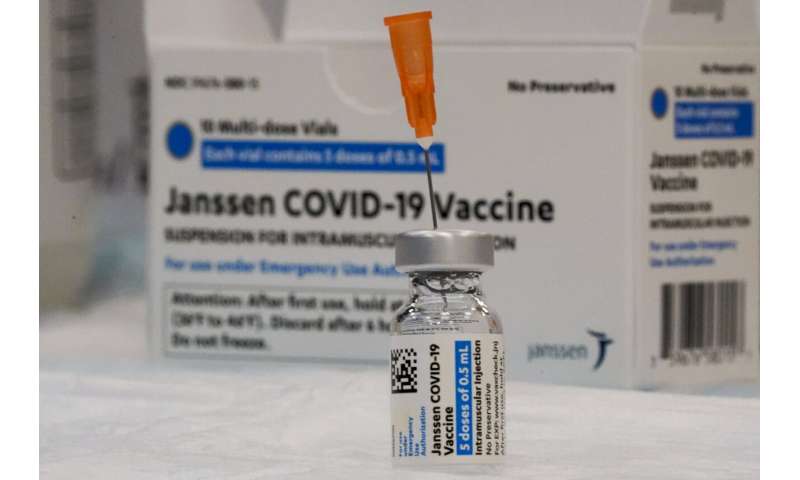 The J&J vaccine is not the only one facing expiration. States also report that many Pfizer and Moderna doses are approaching expiration, which is set at six months from the manufacturing date. In Louisiana, about 100,000 Pfizer doses are set to expire in about a week, for example.

Governors are pleading with the public to get vaccinated, and some are offering cash incentives—$100 payments in New Mexico and New York City, among other places.

Some states have set up marketplaces for shot providers or dedicated staff to redistributing about-to-expire vaccines to places that need them. Such efforts are underway in New Jersey, Washington and Wisconsin.

In Iowa and North Dakota, officials say they send vaccines approaching expiration to locations where they are most likely to be used.

“We have a lot of interest from the public in receiving J&J, so if we find doses that may go unused, we will transfer them to providers in need,” said Molly Howell, North Dakota’s immunization director. 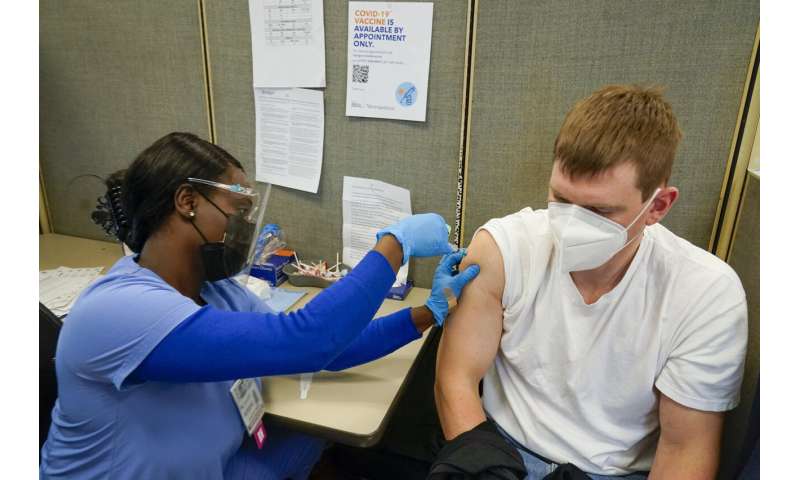 “Otherwise, we’re working with our providers to move them around, or, of course, the federal government to get them to other places that need it,” she said.

“We hate to see this supply go to waste, especially when there are areas of the world where this is needed,” Lam said. “But now I think we’ll be able to better utilize the supply that’s already been distributed here in the U.S.”

The J&J vaccine was eagerly anticipated because it involves just one shot and has easy refrigeration requirements. 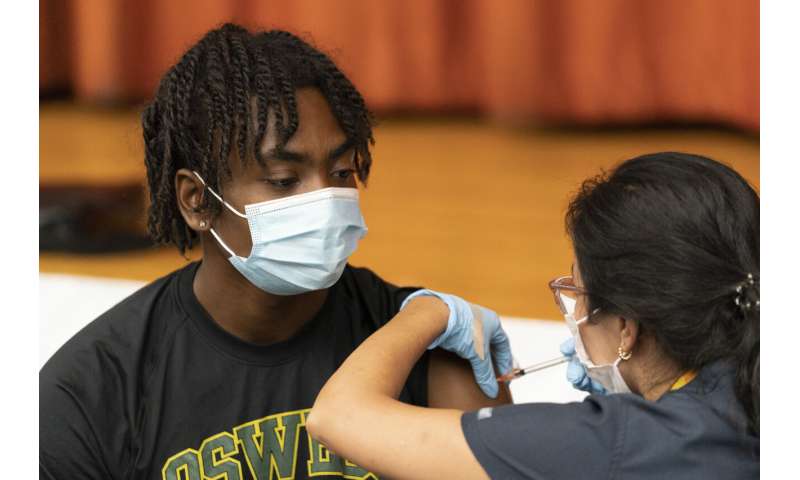 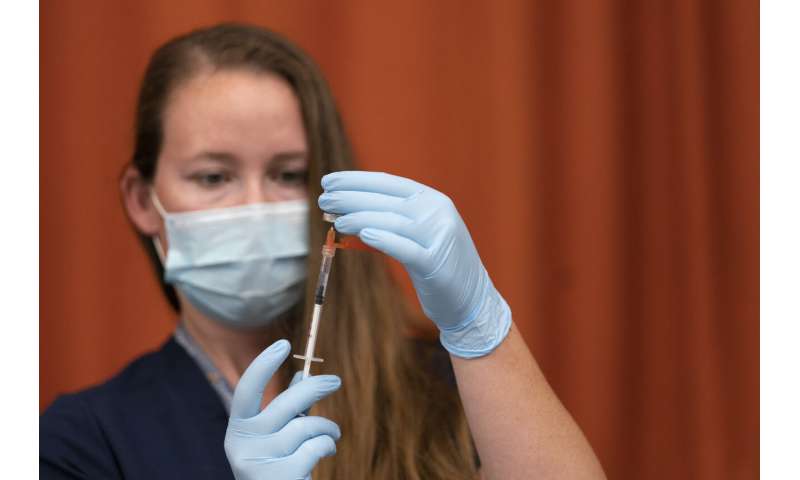 But use of the vaccine has been hurt by several rare possible side effects. This month, U.S. health regulators added a warning about links to a potentially dangerous neurological reaction. That followed a break in its use in April after the shot was linked to a rare blood clot disorder. Government health advisers said the overall benefits of the shot still greatly outweigh the risks.

Also in April, a Baltimore vaccine factory was shut down by the FDA due to contamination problems, forcing the company to trash the equivalent of tens of millions of doses being made under contract for Johnson & Johnson.