Stomach bloating more than often comes down to what a person has consumed. Many believe cutting out certain food groups will help ease the symptoms of bloating. Scientists have found however that following a fibre-rich diet could help ease your bloating. How?

In an intervention study of healthy Danish adults, reported in Nature Communications, an international team of scientists found a low-gluten, but fibre-rich diet helped changed the community of gut bacteria and decreased gastrointestinal discomfort such as bloating and is linked to a modest weight loss.

“We demonstrate that, in comparison with a high-gluten diet, a low-gluten, fibre-rich diet induces changes in the structure and function of the complex intestinal ecosystem of bacteria, reduces hydrogen exhalation, and leads to improvements in self-reported bloating,” said the leading principal investigator of the trial, Professor Oluf Pedersen, Novo Nordisk Foundation Center for Basic Metabolic Research at University of Copenhagen.

He continued: “Moreover, we observed a modest weight loss, likely due to increased body combustion triggered by the altered gut bacterial functions.” 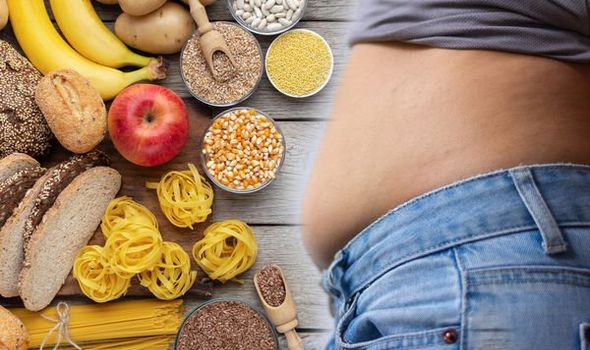 The two diets were balanced in number of calories and nutrients including the same number of dietary fibres, but the composition of fibres differed markedly between the two diets.

Based on their observations of altered food fermentation patterns of the gut bacteria, the researchers concluded that the effects of a low-gluten dieting in healthy people may not be primarily due to reduced intake of gluten itself but rather to a change in dietary fibre composition.

They found that by reducing fibres from wheat and rye and replacing them with fibres from vegetables, brown rice, corn, oat and quinoa, positive changes could occur.

Professor Peterson concluded: “We think that our study is a wake-up call to the food industry.

“Gluten-free may not necessarily be the healthy choice many people think it is.

“Most gluten-free food items available on the market today are massively deprived of dietary fibres and natural nutritional ingredients.

“Therefore, there is an obvious need for availability of fibre-enriched, nutritionally high-quality gluten-free food items which are fresh or minimally processed to consumers who prefer a low-gluten diet.” 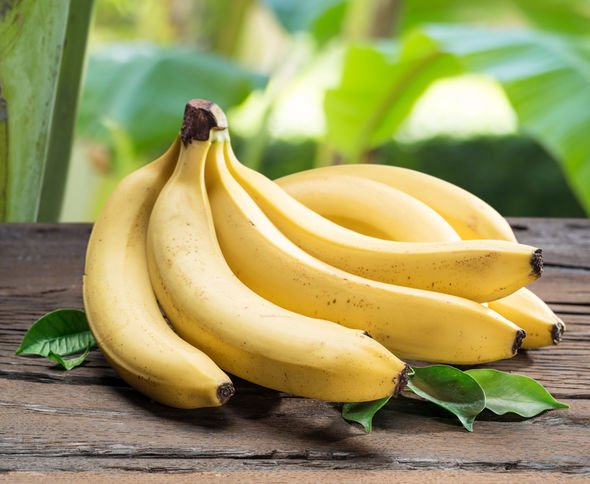 Vegetables, fruit and legumes are naturally gluten-free and high in fibre.

Foods with at least four grams of fibre per serving are a high source of fibre. 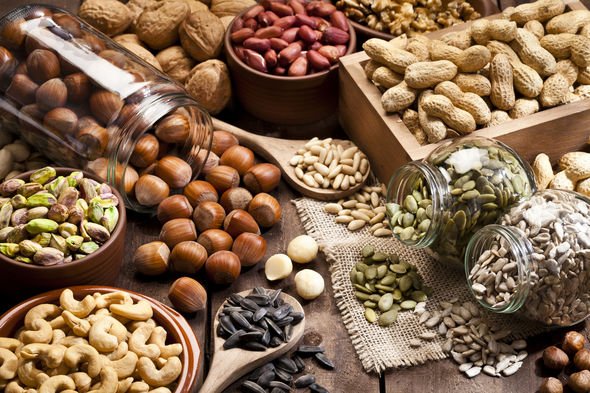 Fibre is an important part of a healthy diet.

Consumption of enough fibre can aid in lowering cholesterol and reducing risk of heart disease and is important for maintaining a healthy gastrointestinal system.

Estimates indicate that average fibre intake for most is only about half the recommended level.

Fibre intake among individuals on a gluten-free diet may be even lower, since many gluten-free foods are lower in fibre than their gluten-containing counterparts.