Stomach bloating affects most people at some point in their lifetime, according to the NHS. But you could avoid feeling bloated by steering clear of pears, it’s been claimed.

Bloating can make the stomach feel swollen, hard, and it’s generally quite uncomfortable.

Your bloating pain may be caused by eating certain gassy foods, or by eating too fast or too much.

But, one of the best and easiest ways to limit your risk of bloating is to avoid certain foods, including some of the most common fruits around, it’s been revealed.

Pears are one of the worst fruits for causing bloating pain, and should be avoided by the most-susceptible patients, it’s been warned. 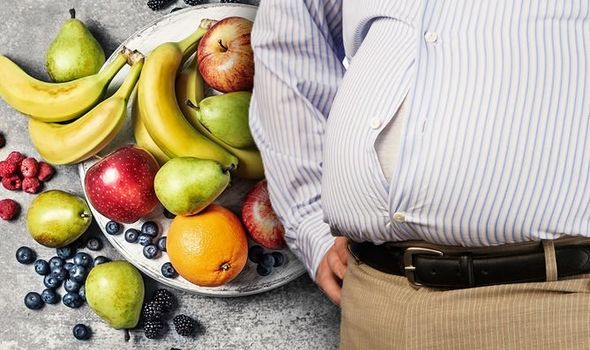 While pears are rich in vitamins and antioxidants, they tend to cause digestive problems in some people, according to medical website Medical News Today.

They contain fructose, which is a type of sugar that may not be fully digested.

The sugar subsequently sits in the gut, and is fermented by stomach bacteria.

These bacteria produce gas as a by-product, which may be leaving you feeling bloated.

“Apple and pears are both popular fruits that contain plenty of fibre, vitamins, and antioxidants,” it said.

“They are also known for causing bloating and digestive problems.

“This is because they contain fructose, which is a fruit sugar that a lot of people find difficult to digest.

“Pears also contain sorbitol, which can cause significant bloating for some people.” 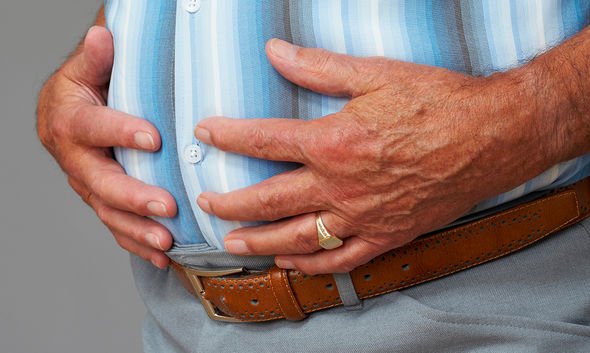 If you usually feel bloated after eating pears, you could try cooking them before eating.

Cooked pears are more easily digested than raw ones, it added.

But, for the best chance to avoid feeling bloated, it may be a good idea to just swap your pears for another type of fruit.

Berries, bananas, grapes, and citrus fruits are all much less likely to cause trapped wind.

You could swallow air by drinking through a straw, or by talking with your mouth full of food.

Speak to a doctor if your bloating symptoms don’t go away, said the NHS.

It could be caused by something more serious, including ovarian or bowel cancer.

While stomach pain is unlikely to be caused by a type of cancer, it’s always worth getting it checked by a medical professional.