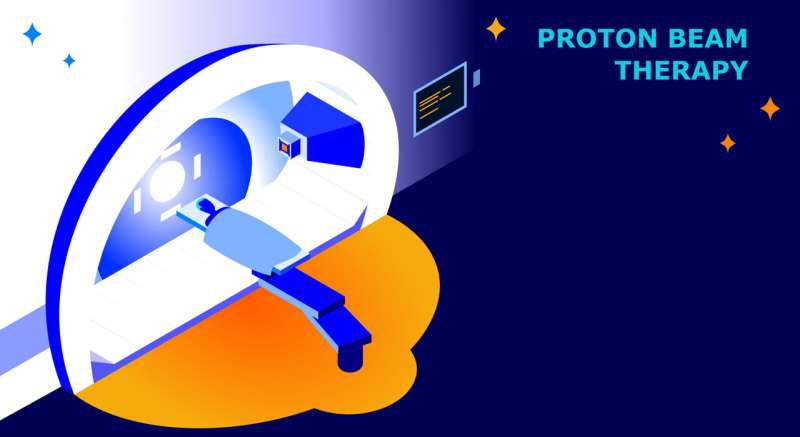 Two new large studies led by researchers at the American Cancer Society (ACS) show an increase in the use of proton beam therapy (PBT) for patients with cancer in the United States during the past decade. However, Black patients were less likely to receive PBT than white patients, and the racial disparity increased over time. The studies were published in JAMA Network Open.

“We found that PBT use increased nationally between 2004 and 2018 for all eligible cancers, especially for cancers for which PBT is the recommended radiation treatment,” said Dr. Leticia Nogueira, senior principal scientist, health services research at the American Cancer Society and lead author of both studies. “Especially concerning; however, was our findings also showed racial disparities increased as availability of PBT increased in the U.S.”

For both studies, researchers used the National Cancer Database, a hospital-based cancer registry jointly sponsored by the American College of Surgeons and the ACS. This database includes over 1,500 facilities accredited by the Commission on Cancer and collects treatment information on over 70% of individuals diagnosed with cancer in the U.S. To evaluate patterns of PBT, data was analyzed using the American Society for Radiation Oncology (ASTRO) policies—which lists cancers for which PBT is the recommended treatment modality and cancers for which PBT is still being evaluated.

Researchers also found Black patients were less likely to be treated with PBT than White patients (0.3% vs. 0.5%), especially for cancers for which PBT is recommended over photon-based radiation therapy. Importantly, the racial disparity in receipt of PBT increased as the number of facilities offering PBT in the US increased, and this disparity was not eliminated after additional matching on socio-economic status or health insurance coverage type.