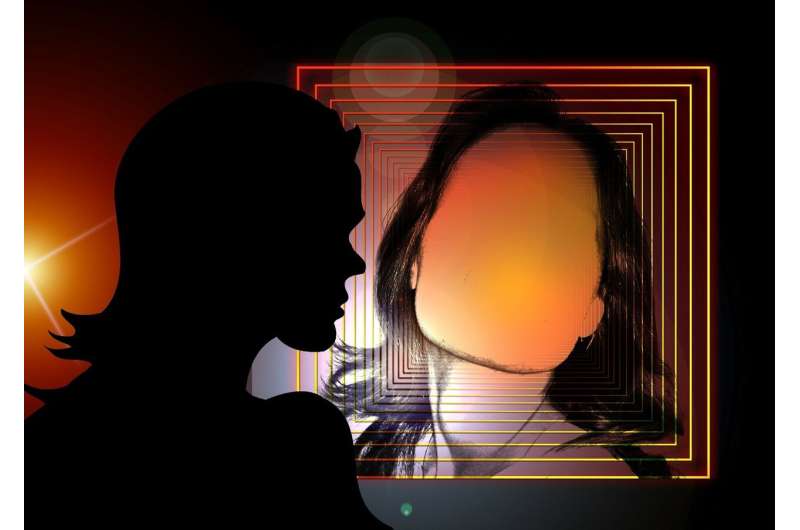 The results point to the importance of understanding long-term trauma and the associated health care needs of patients, instead of relying solely on one-time checklists like “Adverse Childhood Experiences (ACEs)” often used by practitioners to gauge patient well-being, researchers say.

“With single-event traumas, people are resilient enough that they overcome those. It’s not until you get this more chronic exposure that you really see this giant escalation of problems much later in life,” said Joseph Catania, co-author on the study and a professor in OSU’s College of Public Health and Human Sciences.

Those problems include not only physical and mental health challenges, but also substance use disorders and socioeconomic challenges like higher rates of poverty and incarceration in adulthood.

“There is a push now for providers to be more aware that people may come in to see them with trauma histories, and there’s a need for a more specific assessment of trauma history. What that looks like in practice is still unclear,” said lead author Ashley Schuyler, a doctoral student in the college.

The scope of the problem underlines the urgency of understanding how to care for trauma survivors: 8.1% of the study’s 6,537 participants reported experiencing chronic sexual trauma before age 18, including 14% of women and 20-25% of gay and bisexual men.

The study drew from the National Sexual Health Survey from 1995-96, one of few surveys that had a large enough population to be representative across the U.S. and that used a direct assessment of chronic sexual trauma along a time-based dimension.

In the years since the survey was conducted, studies have found similar rates of childhood sexual trauma, Catania said.

In addition to specific questions about childhood sexual trauma, the National Sexual Health Survey asked adult participants about their health and socioeconomic status, along with their sex and relationship history and sexual health.

Longer childhood sexual trauma duration was linked to higher rates of emotional and physical health problems, sexual dissatisfaction and dysfunction, relationship and marital problems, fair or poor overall health, lower educational attainment, income below the poverty level and a history of incarceration. However, these problems were not all co-occurring in the same individuals, but rather participants experienced a spectrum of adverse outcomes.

The OSU study also found that the longer childhood sexual trauma endured, the more likely adult survivors were to seek help, whether in a formal health care setting or informally from loved ones. Only 27% of participants who suffered single-event trauma reported seeking help, compared with 42% of people with intermediate-duration trauma of one to three years and 59% of people with extreme-duration trauma of at least four years.

Addressing the stigma around anything sex-related is one of the main actions researchers say needs to happen to improve help-seeking further. Screening tools like the ACEs checklist may be helpful as a jumping-off point, but there needs to be more specialized follow-up care, Schuyler said.