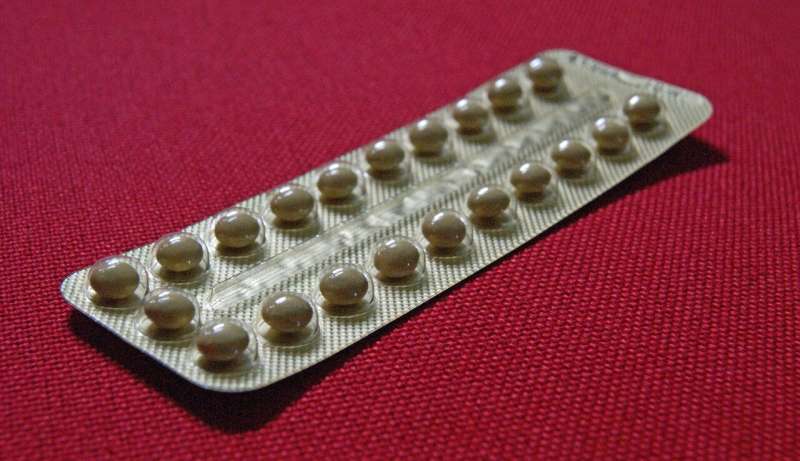 COVID-19 disproportionately affects men compared with women, raising the possibility that a hormone like progesterone may improve clinical outcomes for certain hospitalized men with the disease. New research from Cedars-Sinai published online in the journal Chest supports this hypothesis.

The pilot clinical trial, involving 40 men, is believed to be the first published study to use progesterone to treat male COVID-19 patients whose lung functions have been compromised by the coronavirus. While the findings are promising, larger clinical trials are needed to establish the potential of this experimental therapy, the investigators said.

The study was prompted by multiple reports that men are at higher risk of mortality and severe illness from COVID-19 than are women, according to Sara Ghandehari, MD, director of Pulmonary Rehabilitation in the Women’s Guild Lung Institute at Cedars-Sinai and principal investigator for the trial.

“As an ICU doctor, I was struck by the gender disparity among COVID-19 patients who were very sick, remained in the hospital and needed ventilators,” she said. In addition, some published research had indicated that premenopausal women, who generally have higher progesterone levels, had less severe COVID-19 disease than did postmenopausal women, who have lower progesterone levels. While the bodies of both men and women naturally produce progesterone, women produce much more of the hormone during their reproductive years.

Ghandehari hypothesized that the gender differences in disease outcomes might be due, in part, to a protective effect from female hormones. In particular, preclinical studies elsewhere had pointed to progesterone as having certain anti-inflammatory properties. This finding suggested progesterone might be useful in dampening a sometimes-fatal immune response, known as a “cytokine storm,” that can worsen lung damage and attack other organs in COVID-19 patients.

For the Cedars-Sinai clinical trial, conducted from April through August 2020, 40 male patients who were hospitalized with moderate to severe COVID-19 were randomly assigned to one of two groups. Patients in the control group received the standard medical care at the time for the disease. Patients in the experimental group received standard care plus twice-daily injections of 100 milligrams of progesterone for five days while they were hospitalized. Both groups were assessed daily for 15 days or until they were discharged from the hospital.

The study showed that, compared with the control group, patients in the group treated with progesterone scored a median 1.5 points higher on a standard seven-point scale of clinical status after seven days. The scale ranged from a high of 7 (“not hospitalized, no limitations on activities”) to 1 (“death”). Although the progesterone group overall also had fewer days of hospitalization and a lower need for supplemental oxygen and mechanical ventilation, the differences between the two groups in those specific categories were not statistically significant.

“While our findings are encouraging for the potential of using progesterone to treat men with COVID-19, our study had significant limitations,” Ghandehari said.

She noted the sample size was relatively small and involved mainly white, Hispanic and obese patients with a moderate burden of comorbidities, which increase the risk for worse outcomes. Further, although the clinical trial was randomized and controlled, it was unblinded—meaning that the investigators, the patients and the treating physicians knew who received the experimental treatment.

“Further research is necessary in larger, more heterogeneous populations, including postmenopausal women and at other treatment centers, to establish the degree of clinical efficacy and to assess any other potential safety concerns of this treatment approach,” said Ghandehari, who also is assistant director of the Lung Transplant Program at Cedars-Sinai.

Progesterone is approved by the U.S. Food and Drug Administration (FDA) for use in fertility-related conditions in women but not for the modulation of immunologic-based, inflammatory responses. The FDA allowed this special use for the purpose of the Cedars-Sinai clinical trial under an investigational new drug application.