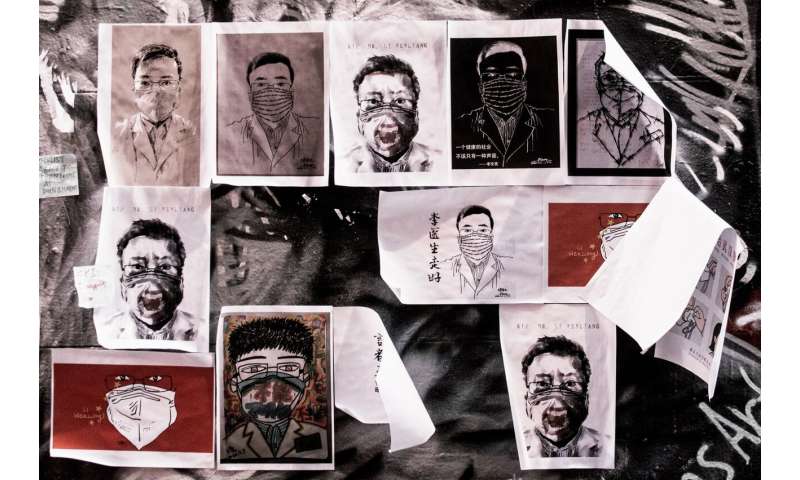 Risk factors associated with COVID-19 death, based on analyses of full pseudonymized health records of 17 million adults in England, are reported in Nature. The study provides detailed information on the size of the risk associated with various pre-existing medical conditions, such as diabetes and obesity. Consistent with previous work, it also indicates higher risk of death from COVID-19 for men, older people and people with greater deprivation. Black and Asian people were also found to be at a higher risk of death; however, contrary to prior speculation, this increased risk was only partially attributable to pre-existing clinical risk factors and deprivation.

Ben Goldacre, Liam Smeeth and colleagues developed OpenSAFELY, a secure analytics platform that incorporates pseudonymized data for 40% of all National Health Service (NHS) patients in England. Among the electronic health records of 17,278,392 adults, there were 10,926 deaths in and out of hospital that were linked to COVID-19. This is a substantial expansion of the authors’ initial findings on factors associated with 5,707 deaths in hospital, which were released to a preprint in May.

In line with previous studies, men had a greater (1.59-fold-higher) risk of COVID-19-related death than women, and age was also found to be a risk factor—people aged 80 or above had a 20-fold-increased risk compared to 50–59-year-old people, for example. Black and South Asian people, and those of mixed background, were 1.62–1.88 times more likely to die with COVID-19 than white people, after taking into account their prior medical conditions. The most deprived people in the cohort were 1.8 times more likely than the least deprived to die with COVID-19; clinical factors made only a small contribution to this risk, suggesting that social factors have a role.

Pre-existing medical conditions—including obesity (especially a BMI of over 40), diabetes, severe asthma, and respiratory, chronic heart, liver, neurological, and autoimmune diseases—were all found to be associated with an increased risk of COVID-19-related death. The authors note that their reported effects should not necessarily be interpreted as causal. Smoking and hypertension both had a slight negative association with risk, for example, but the authors suggest that this could be a result of interactions with other clinical factors, and they note that further studies are needed to better understand these relationships.