tPCR is an alternative method for recombinant DNA cloning and protein engineering independent of ligation cloning. It is a flexible, fast, and cost-effective method to manipulate DNA that can be applied in a wide range of life science disciplines. 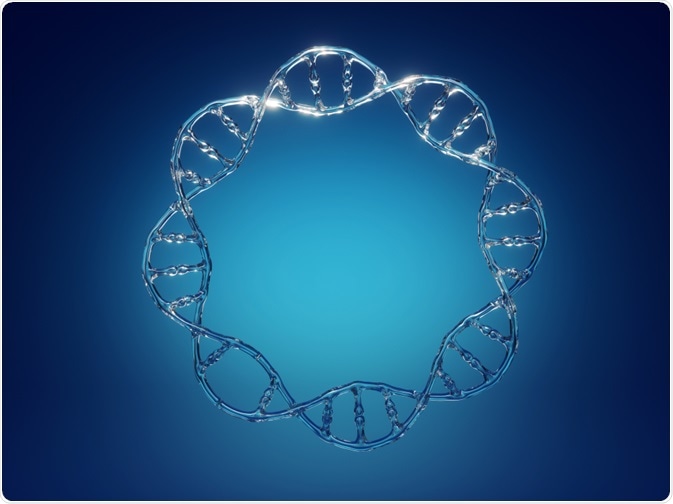 tPCR was developed by Erijman and colleagues in 2011 as an alternative to DNA amplification and integration. The technique can be used to create DNA clone vectors and carry out complex DNA mutagenesis.

In tPCR, DNA is isolated from a target cell, amplified, and introduced to a vector. In the initial paper, genes of 500 and 1300 bp were used, but more than 100 genes now have been cloned into different expression vectors using the TPCR platform, with some as large as 2.7 Kbp.

tPCR allows researchers to amplify target DNA and integrate it into a vector, independent of DNA ligase. This allows the manipulation and introduction of mutations into a gene without the time lag caused by ligase and product purification. This is why tPCR is known as a ligation-independent cloning (LIC) technique. tPCR is therefore an optimal technique for creating libraries of mutations. However, tPCR can also be used to create cells with several specific mutations running throughout the target gene.

tPCR involves three steps; PCR amplification, an intermediate step, and the introduction of the gene to the destination vector. The methodology is the same for DNA cloning and protein engineering, with some slight modifications.

In this step, conventional PCR ingredients are added along with primers, dNTPs, salts, water, and the donor and destination vectors. The primers that are used here are for the target gene on the donor vector and to the integration site of the destination vector. During the protein engineering process, several primers with the wanted mutations are used in tandem.

In the original experiment, optimal primer concentration was 10–20 nM, which is several magnitudes lower than that used for conventional PCR amplification 200–1000 nM).

Introduction to the destination vector

The reaction mixture is then incorporated into E. coli cells to get the novel recombinant vector. This is done via linear amplification, but in protein engineering this is done using whole plasmid amplification to replace the original wildtype sequences in the destination vector. The last step involves the removal of the methylated donor vector via digestion by DpnI.

tPCR has several advantages over existing LIC and ligase-dependent cloning (LDC) techniques. tPCR is a time saving method as donor vectors do not need any form of pretreatment prior to tPCR, the intermediate PCR product does not need to be purified, and tPCR can be applied to any donor and destination vector. Also, the cloning can occur at any location in a destination vector, despite the presence of restriction sites, and does not require any commercial kits, unlike other LIC techniques.

Several steps of the tPCR methodology are simpler than other methods. For example, tPCR integrates all cloning stages, meaning the creation of the insert DNA and its incorporation into the destination vector, into one single reaction.

The full suite of TPCR reaction components, including primers, dNTPs, buffer, and the donor and destination vector, are assembled in one tube. This tube is then used for the creating the new destination vector. TPCR’s simplicity means the process can be automated and applied to several samples at the same time, creating the possibility of high-throughput development.

Sara is a passionate life sciences writer who specializes in zoology and ornithology. She is currently completing a Ph.D. at Deakin University in Australia which focuses on how the beaks of birds change with global warming.