Helping to advance Alzheimer’s disease (AD) research, scientists from The Feinstein Institutes for Medical Research have published two studies supporting the connection of tau – a protein in the brain that forms neurofibrillary tangles that are a hallmark of AD and have been linked to chronic traumatic encephalopathy (CTE) from head trauma – with psychosis in AD. Both papers, authored by Jeremy Koppel, MD, associate professor in the Feinstein Institutes’ Institute of Molecular Medicine, carve out new avenues of clinical research to further study tau’s role in psychosis related to AD and new medications. 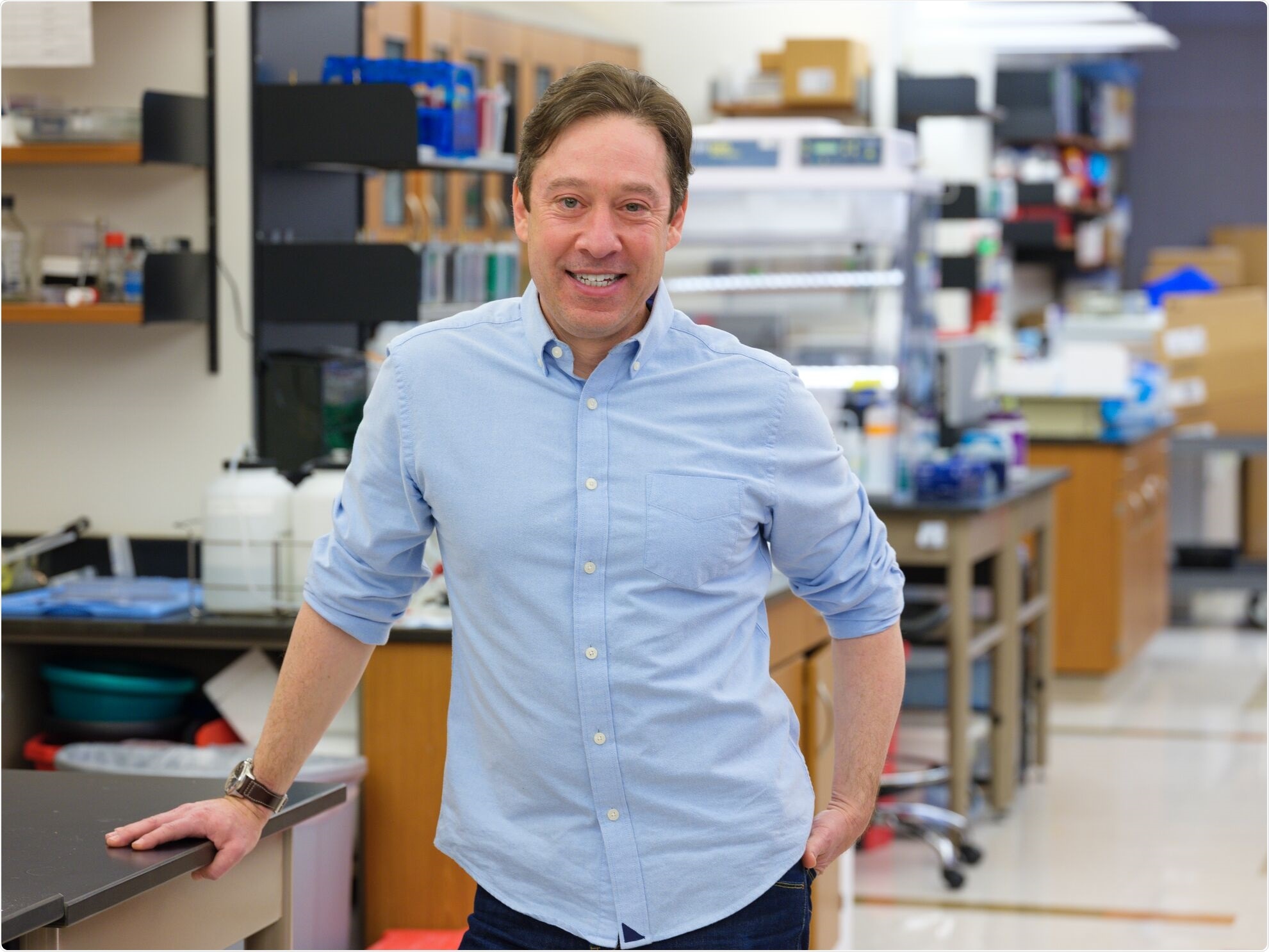 There are nearly six million people in the United States living with AD; almost 50 percent are expected to develop psychosis over the course of their illness and there is a desperate need for new, more effective antipsychotic medications.

One paper, published in Alzheimer’s & Dementia: Translational Research & Clinical Interventions, notes that the combination of dopamine and tau uniquely impaired the behavior of mice, which are used to represent the psychotic symptoms in people. The findings suggest future investigations into how dopamine neurotransmission and abnormal tau proteins interact in psychosis in Alzheimer's disease and how modulation of this interaction could be a treatment target.

The second paper, published in Translational Psychiatry, tracked tau formation by looking at PET scans of AD patients to compare those who developed psychosis to those who did not. In the study, increases of tau were observed in frontal, temporal and occipital cortices of the brain in participants who became psychotic over the course of their participation in the study.

Dr. Koppel’s study results support other research published in the New England Journal of Medicine that focused on former National Football League (NFL) players. That study observed increased tau signals in players with mild cognitive CTE symptoms compared with healthy participants. The neuropsychiatric consequences of CTE that include behavioral disturbances are well known. Studies like these signal the need for more research into anti-tau therapies, such as monoclonal antibodies, which may effectively treat neuropsychiatric illnesses related to tau.

“Psychosis is a terrifying experience for a patient with Alzheimer’s disease and it’s amongst the most difficult for caretakers who are often the focus of aggression and do not have a treatment solution,” said Dr. Koppel, a geriatric psychiatrist and senior author of both papers. “By studying potential medications in mice and observing brain scans of human participants, we hope to progress this research to the point where new treatment options are available.”

Dr. Koppel recently received a nearly $1 million grant from the Alzheimer’s Foundation of America to expand research into developing new treatments to address the hallucinations, delusions and aggression that come with dementia. The five-year study will employ tau brain imaging to determine the specific regions of vulnerability to psychotic symptoms and aims to develop novel immune therapies directed at the pathology so that future clinical trials will be possible.

The Feinstein Institutes for Medical Research