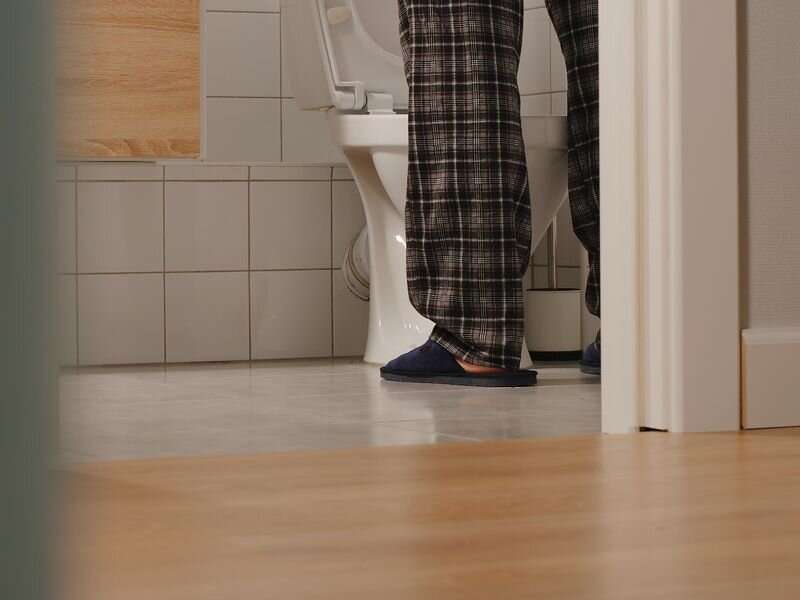 The impact and management of urinary incontinence (UI) related to overactive bladder is a substantial burden to long-term care (LTC) residents and staff, according to a study published online July 1 in the Journal of Gerontological Nursing.

Richard G. Stefanacci, D.O., from Thomas Jefferson University in Philadelphia, and colleagues assessed the impact of UI on residents, staff, care processes, and quality measures in LTC settings. The analysis included responses from directors of nursing who had worked for at least one year in a ≥100-bed facility.

The researchers found that of the 62 percent of residents with UI, 40 percent were always incontinent and 81 percent used incontinence products for UI. Nearly six in 10 respondents (59 percent) reported that UI management contributes to certified nursing assistant turnover. More than one-third of resident falls (36 percent) occur while the resident is trying to get to the bathroom, and LTC quality measures significantly impacted by UI included urinary tract infection and falls with major injury. Few residents with UI (14 percent) were treated with medication.