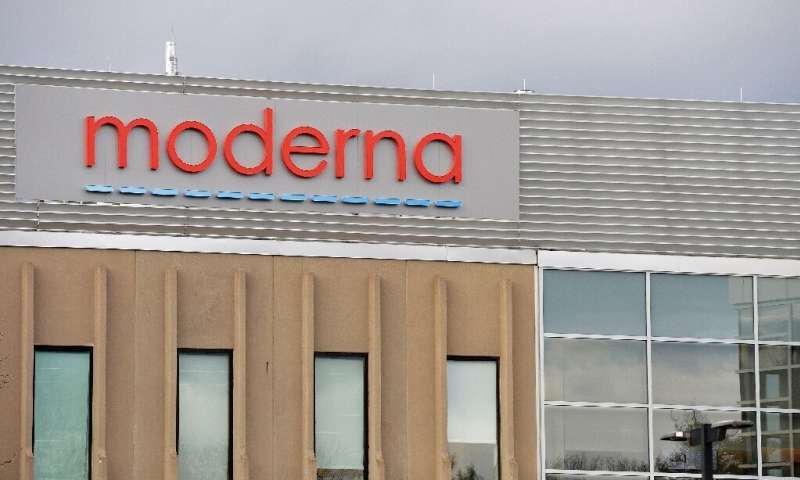 The first of millions of doses of Moderna’s Covid-19 vaccine were being prepared Saturday for shipping to locations across the United States, a top official said, hours after it was authorized for use in the hardest-hit country in the world.

The US Food and Drug Administration (FDA) announced late Friday that it had granted emergency approval for the vaccine, a week after it did the same with the vaccine from Pfizer and BioNTech.

“Distribution of the Moderna vaccine has already begun,” said General Gus Perna, who is overseeing the massive logistical operation as part of the government’s Operation Warp Speed.

On Saturday, the first doses were being moved from the manufacturing center in Bloomington, Indiana, to warehouses operated by logistics firm McKesson in preparation for shipping on Sunday.

“Boxes are being packed and loaded today. Trucks will begin rolling out tomorrow from FedEx and UPS,” the general said at a press briefing.

Pfizer’s vaccine must be stored at -70 degrees Celsius (-94 degrees Fahrenheit), a temperature much lower than standard freezers and which forced the company to develop special containers for transport.

But the Moderna vaccine can be stored at -20 degrees Celsius (-4 degrees Fahrenheit). Perna said the less stringent conditions allow “jurisdictions the flexibility to support hard to reach small and more rural areas,” though he added that was up to state authorities.

Since the FDA granted Pfizer/BioNTech vaccine emergency authorization one week ago, some 2.9 million doses have been delivered in the US, according to the general.