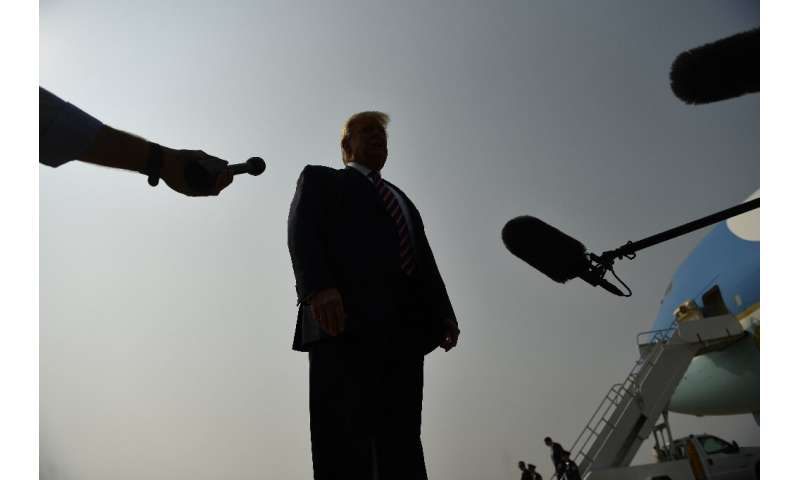 The United States edged close to registering 200,000 Covid-19 deaths on Monday, the latest grim milestone for the country just weeks before voters decide if President Donald Trump stays in office.

According to a rolling tally by Johns Hopkins University, 199,531 Americans have died and 6.8 million have been confirmed infected.

The US has had the world’s highest official death toll for months, ahead of Brazil and India, with 136,895 and 87,882 deaths respectively.

Overall, the US accounts for four percent of the world’s population and 20 percent of its coronavirus deaths, while its daily fatality rate relative to the overall population is four times greater than that of the European Union.

Critics say the statistics expose the Trump administration’s failure to meet its sternest test ahead the November 3 election.

“A president’s first responsibility is to protect the American people. And he won’t. That is utterly disqualifying,” his Democratic rival Joe Biden said last week.

Trump insisted on “Fox and Friends” on Monday that the United States was “rounding the corner with or without a vaccine.”

But the president has high hope that the swift approval of a vaccine will boost his reelection chances.

“I would say that you’ll have (a vaccine) long before the end of the year, maybe by the end of October,” he told Fox, adding that his priority was “total safety—it’s number one.” 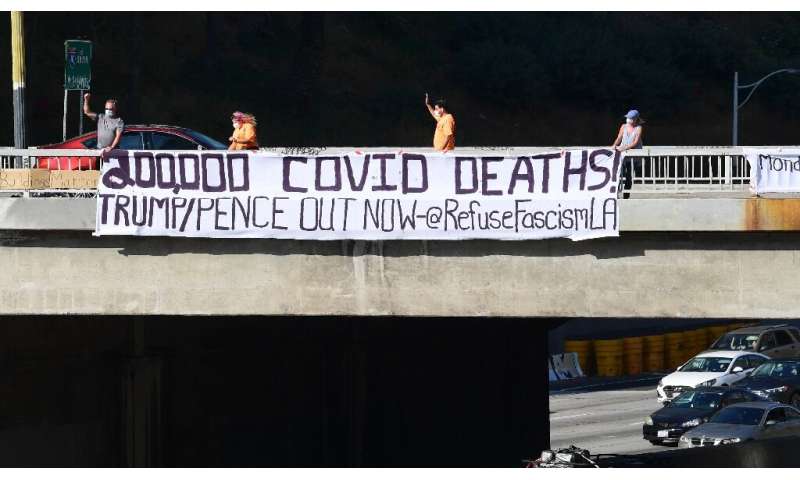 Trump has set even more ambitious goals, stating that by April of next year most Americans who want to be immunized will have a vaccine.

Most experts argue that betting on vaccines is not a viable strategy.

Without adhering to masks, distancing and contact-tracing, and without ramping up testing, tens of thousands more could still die before life returns to normal in the US.

“What we need to do is shift… towards a more screening approach that’s proactive to test asymptomatic individuals,” Harvard surgeon and health policy researcher Thomas Tsai told AFP.

He said the government should approve rapid, at-home antigen tests, which it has been reluctant to do so far, and which would require the government pay for it instead of insurance companies.

“Covid will be the third leading cause of death this year in the US,” tweeted Tom Frieden, the director of the Centers for Disease Control and Prevention (CDC) under former president Barack Obama. 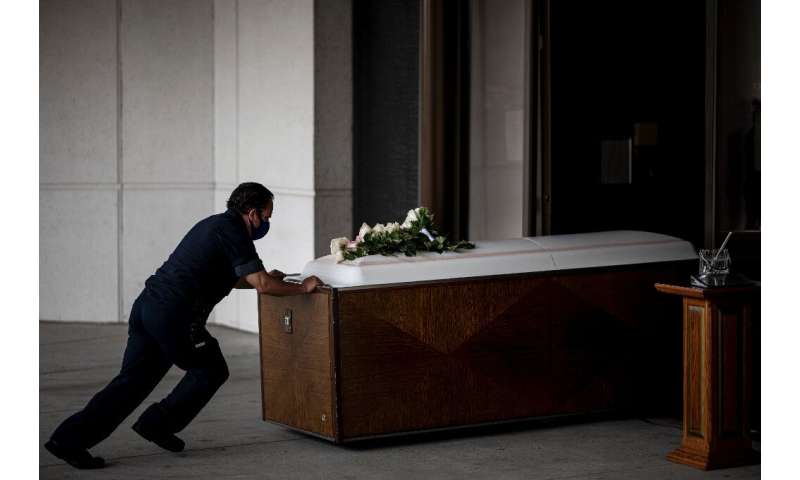 “The staggering death toll from the virus is a reflection of a failed national response, but it’s not too late to turn it around.”

Only the number of people who died from heart disease and cancer will be higher.

The initial lack of tests led to an undercount of the virus’ toll.

“We are the outlier to have been caught totally flat-footed with no testing, and just not learning from mistakes,” Topol added, explaining why the virus continues to kill more than in Europe, despite improvements in how the disease is managed in hospital.

Belgium, Spain and Britain still have higher total death rates per capita than the United States, but were able to partly control the first wave of outbreaks through near-total lockdowns. 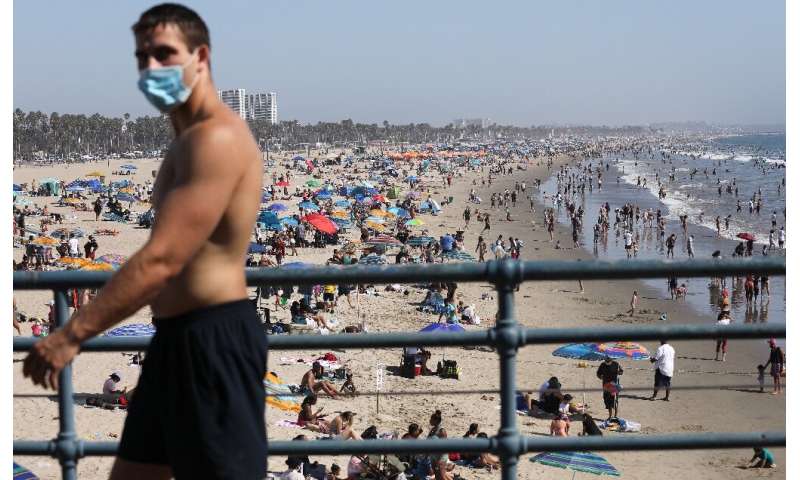 “We never got adequate suppression, and yet we’re opening everything and trying to make believe that everything is just great,” said Topol.

Adoption of public health measures remains mixed across the US.

In many cities, students have gone back to school virtually, the indoor areas of bars and restaurants remain closed, and mask use is up.

But hotspots are still flaring up, currently in the Midwest and on college campuses that returned to in-person learning.

Critics say Trump abdicated responsibility and left it to the state governors to deal with the crisis and decide on lockdowns.

“We had a crazy quilt of responses across the country that totally confused the average person,” William Schaffner, a health policy professor at Vanderbilt University, told AFP. 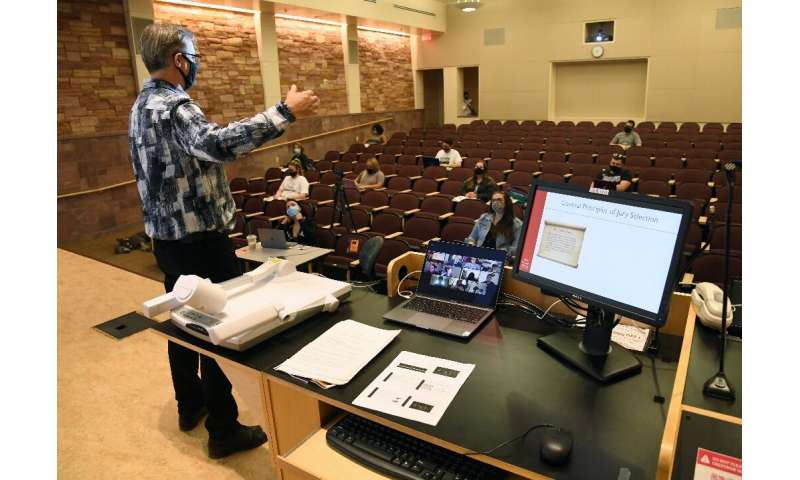 The public health system will be tested as we move into fall and winter, said Harvard epidemiologist Michael Mina.