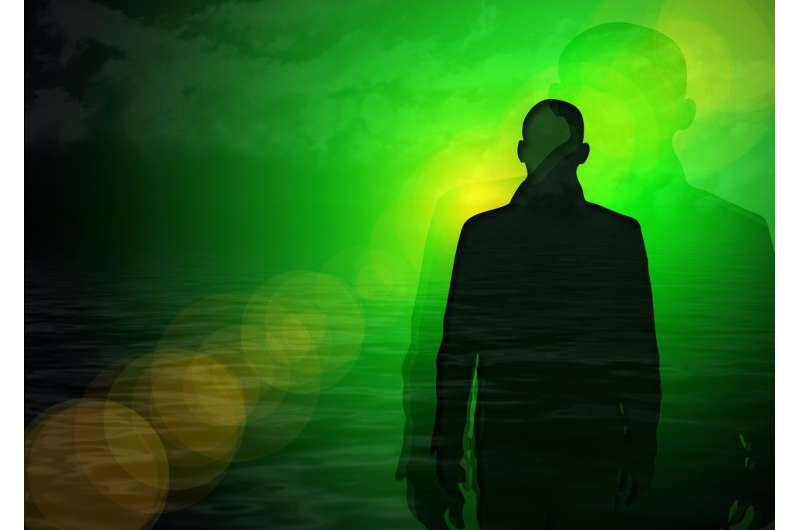 American psychiatrist Aaron T. Beck, considered the father of cognitive therapy—an approach developed in the 1960s that revolutionized the field of psychotherapy—died Monday at age 100.

He died at his home in Philadelphia, according to a statement from his daughter Judith Beck, the president of the Beck Institute, an organization of thousands of professionals practicing cognitive behavioral therapy, or CBT.

“My father dedicated his life to the development and testing of treatments to improve the lives of countless people throughout the world facing health and mental health challenges,” she said.

“He truly transformed the field of mental health.”

Contrary to the psychoanalysis developed by Sigmund Freud—which emphasized the role of the subconscious and encouraged patients to delve into their memories—cognitive therapy is concerned with the present.

Throughout his early years as a psychiatrist, Beck noticed that his patients frequently expressed negative thoughts, such as “I am incapable of…”, which he called “automatic thoughts.”

Cognitive therapy directs patients to change the way they look at certain situations, and to identify those “automatic thoughts” in order to overcome them. They are then invited to test out those modified beliefs in everyday life.

That approach is now the most widely practiced therapy method around the world, used to treat depression, anxiety, eating disorders, personality disorders and other psychiatric problems.

“The idea was that if you sat back and listened and said ‘Ah-hah,’ somehow secrets would come out,” Beck told the New York Times in 2000, speaking about earlier psychotherapy methods.

“And you would get exhausted just from the helplessness of it.”

“I think I am ultimately a pragmatist,” he said during the same interview. “And if it doesn’t work, I don’t do it.”

Beck was born in July 1921 in Providence, Rhode Island. He graduated from Brown University and Yale University, and wrote or co-wrote some 20 books.

He and his daughter Judith Beck founded the Beck Institute in 1994, which has since trained more than 25,000 mental health professionals in 130 countries in cognitive behavioral therapy.