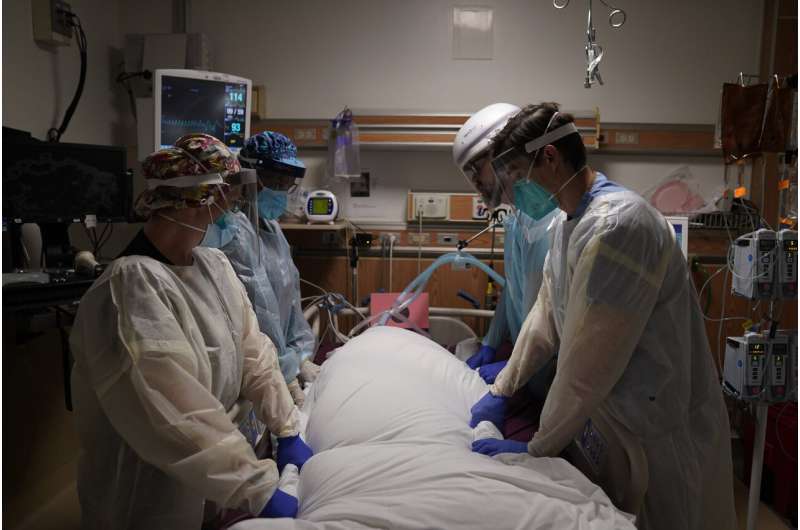 The U.S. registered more COVID-19 deaths in a single day than ever before—nearly 3,900—on the very day the mob attack on the Capitol laid bare some of the same, deep political divisions that have hampered the battle against the pandemic.

The virus is surging in virtually every state, with California particularly hard hit. Skyrocketing deaths and infections there are threatening to force hospitals to ration care and essentially decide who lives and who dies.

“Folks are gasping for breath. Folks look like they’re drowning when they are in bed right in front of us,” said Dr. Jeffrey Chien, an emergency room physician at Santa Clara Valley Regional Medical Center, urging people to do their part to help slow the spread. “I’m begging everyone to help us out because we aren’t the front line. We’re the last line.”

About 1.9 million people around the world have died of the coronavirus, more than 360,000 in the U.S. alone. December was by far the nation’s deadliest month yet, and health experts are warning that January could be more terrible still because of family gatherings and travel over the holidays.

A new, more contagious variant of the virus is taking hold around the globe and in the U.S. Also, it remains to be seen what effect the thousands of supporters of President Donald Trump who converged this week in Washington, many of them maskless, will have on the spread of the scourge. 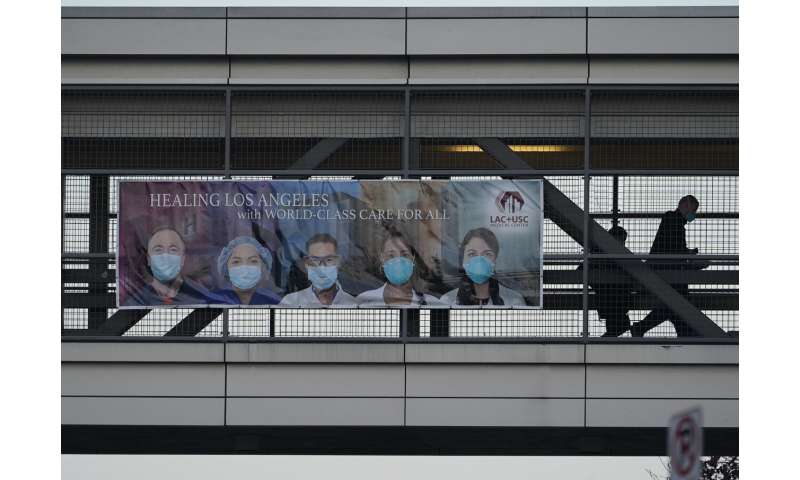 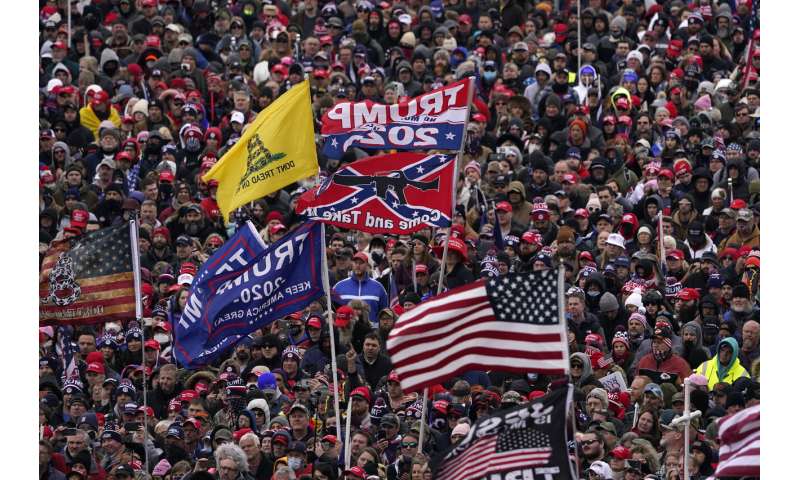 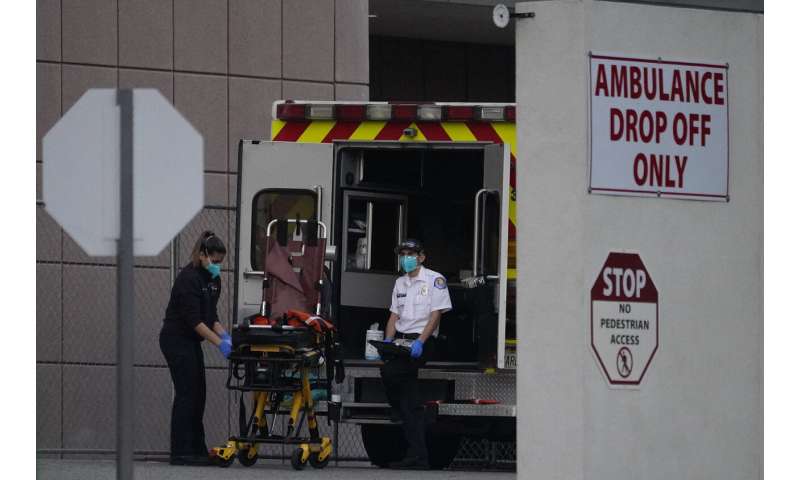 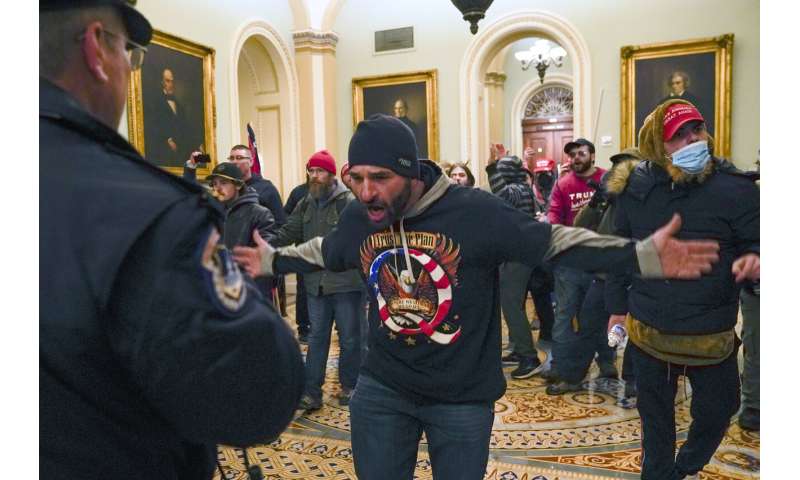 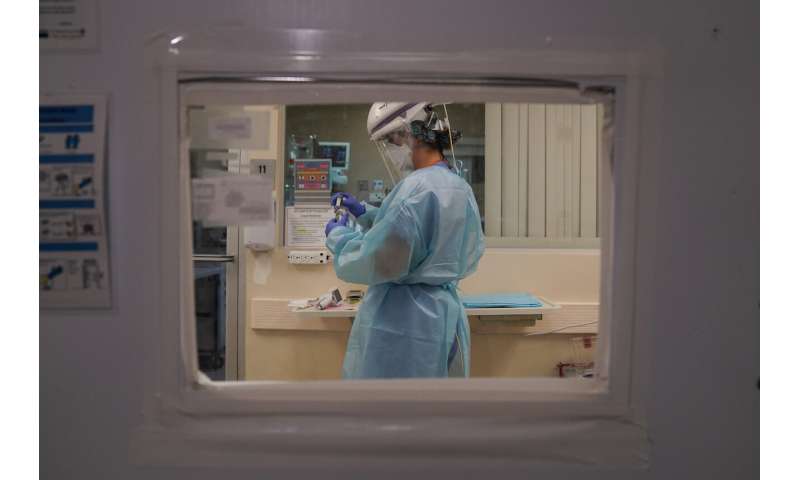 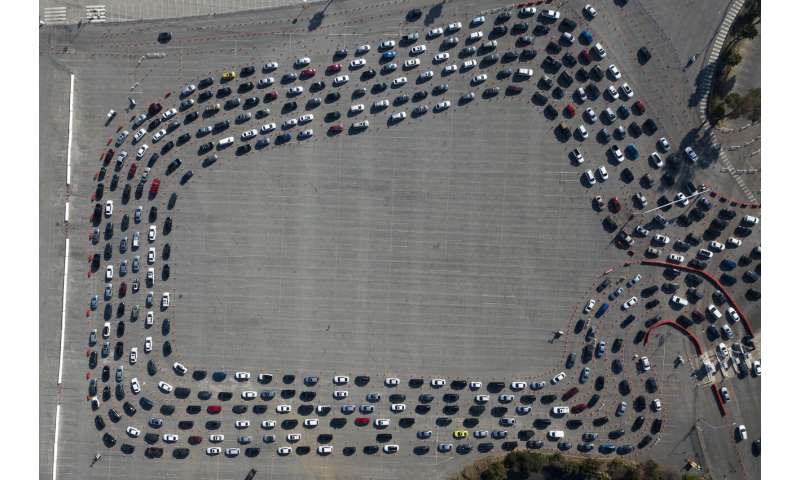 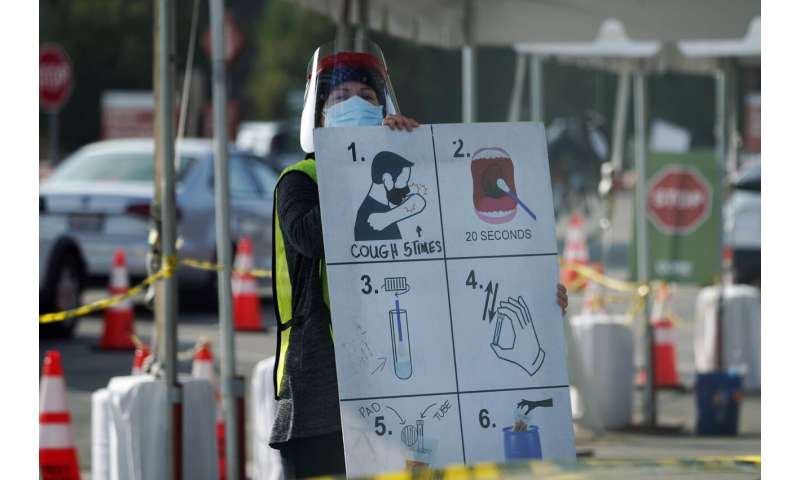 Trump has long downplayed the virus and scorned masks, and many of his ardent supporters have followed his example. He has also raged against lockdowns and egged on protesters objecting to restrictions in states such as Michigan, where armed supporters invaded the statehouse last spring.

On Wednesday, the day a horde of protesters breached the U.S. Capitol, disrupting efforts to certify the election of Joe Biden, the U.S. recorded 3,865 virus deaths, according to Johns Hopkins University. The numbers can fluctuate dramatically after holidays and weekends, and the figure is subject to revision.

Los Angeles County, the nation’s most populous with 10 million residents, and nearly two dozen other counties have essentially run out of intensive care unit beds for COVID-19 patients.