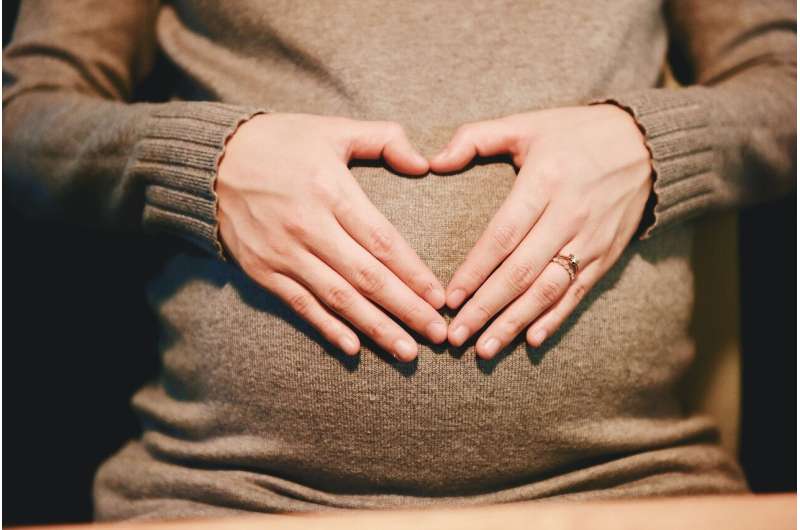 Labor neuraxial analgesia—epidural or combined spinal-epidural analgesia is the most effective technique to alleviate labor pain and is used in nearly three-quarters of birthing women in the U.S. As of 2021, postpartum hemorrhage (PPH) was the leading cause of preventable severe maternal morbidity (SMM) and overall maternal mortality. SMM in this study involves 16 maternal complications including heart failure and 5 procedures such as hysterectomy.

Use of neuraxial analgesia for vaginal delivery was associated with a 14 percent decrease in the risk of severe maternal morbidity. The reported incidence of SMM has more than doubled between 1999 and 2017, affecting approximately 1 in 60 women in 2017. Of concern, the risk of SMM is up to a 3-fold increase for racial and ethnic minority women compared with non-Hispanic White women. Therefore, expanding access to and utilization of labor neuraxial analgesia may contribute to improving maternal health outcomes.

To assess the association between labor neuraxial analgesia and SMM, the researchers used data from a large cohort of vaginal deliveries in New York hospitals. The study sample included hospitalizations for vaginal delivery among women aged 15 to 49 years between January 2010, and December 2017. The analysis was limited to New York, as it is the only Healthcare Cost and Utilization Project participating state also providing information on anesthesia care.