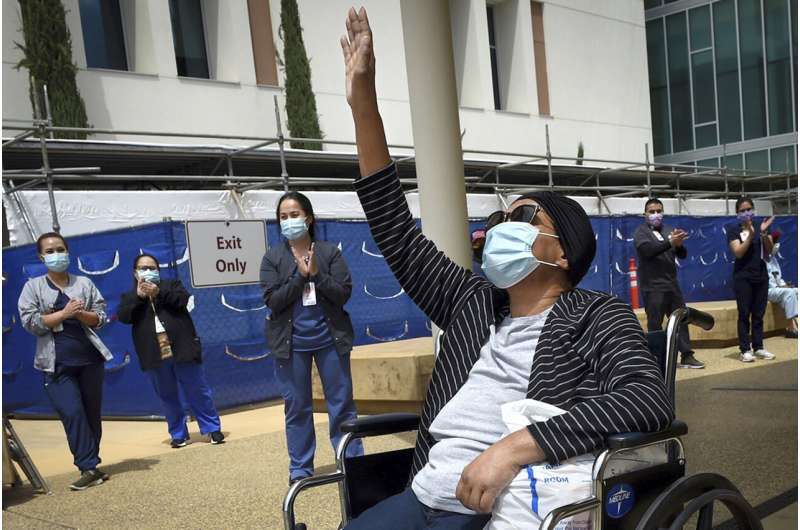 Hospitals in the heart of California’s Central Valley are running out of beds in their intensive care units, state officials announced Friday, as a more contagious version of the coronavirus continues to spread primarily among the unvaccinated population.

In Fresno County and neighboring counties, the number of confirmed and suspected coronavirus patients in hospitals is more than double what it was four weeks ago, the Fresno Bee reported.

In San Joaquin County, new virus cases and the number of people admitted to hospitals has surpassed the peak numbers of cases and patients during last summer’s surge, according to the county health officer. But a spokeswoman for the county’s Office of Emergency Services said the county had enough hospital beds to avoid transferring patients out of the county as of Friday.

If the problem gets worse and ICU capacity falls to zero, the state says hospitals across California must also accept transfer patients.

Statewide, new coronavirus cases have declined following a surge attributed to the delta variant, a more contagious and dangerous version of the virus. Tuesday, Gov. Gavin Newsom announced more than 80% of Californians 12 and older have received at least one dose of the coronavirus vaccine—putting California among the highest vaccine rates in the country. 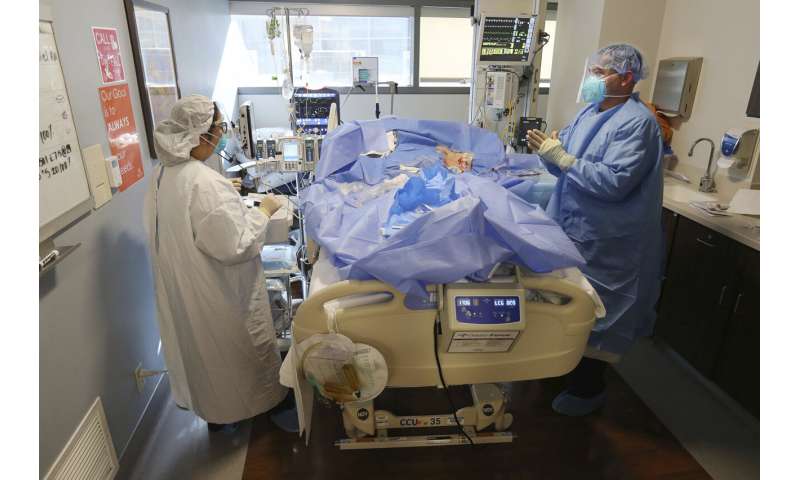 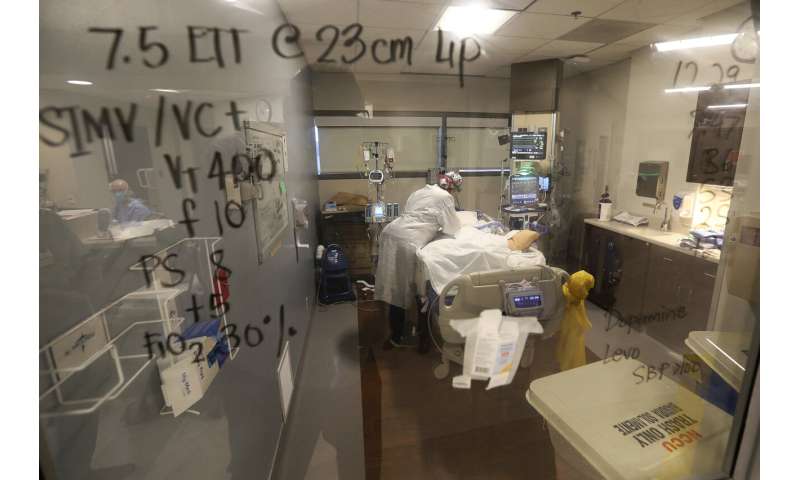 But coronavirus-related hospitalizations in the state have continued to climb. As of Thursday, 8,630 people were hospitalized because of the coronavirus across the state, more than five times higher the number of people hospitalized on July 1.