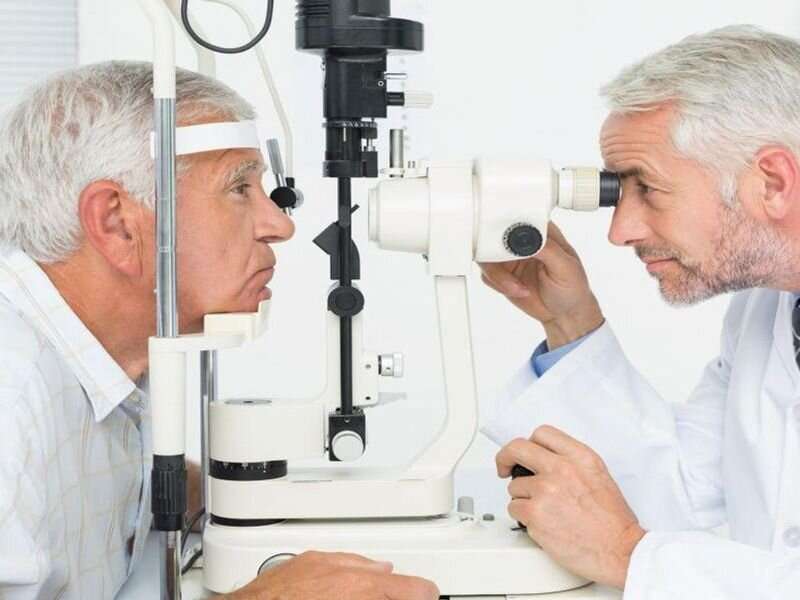 (HealthDay)—Worse visual acuity, contrast sensitivity, and stereo acuity impairment are associated with an increased risk for cognitive decline in older, community-dwelling individuals, according to a study published online July 16 in JAMA Network Open.