Gender dysphoria has gained a lot of attention over the past few years after celebrities like Caitlyn Jenner and Elliot Page have publicly opened up about struggling with the condition.

Page recently discussed during an interview with Oprah Winfrey how he had panic attacks at movie premieres and after-parties due to feeling like he wasn’t being viewed by the world as the correct gender.

“There was so much press, so many premieres all around the world,” he said of movie releases. “I was wearing dresses and heels to pretty much every single event.” Page said he “lost it” when gearing up for press around the movie Inception, remembering how his manager had offered up several dresses for him to wear to parties around the film.

“I already had to wear a dress I already had picked out and I went in and there were three dresses laid out, like new dresses to maybe see, and I just like, I lost it,” he recalled. “It was like a cinematic moment, like the kind of thing that would be in a movie, you know?” He also said he “collapsed” the night after the Inception premiere and at the after-party. “That was something that’s happened frequently in my life, usually corresponding with a panic attack,” he said.

Jenner has also opened up about feeling distressed at being perceived by the world as a man. “I wish I were kind of normal. It would be so much more simple,” she told Vanity Fair in 2015. “The uncomfortableness of being me never leaves all day long. I’m not doing this to be interesting. I’m doing this to live.”

There is a mental health term to describe these feelings and experiences: gender dysphoria. Here’s what the condition means, and how people are officially diagnosed.

What is gender dysphoria?

Gender dysphoria is defined in the Diagnostic and Statistical Manual of Mental Disorders, 5th Edition (DSM-5) as having clinically significant distress related to a strong urge to be another gender. “Gender dysphoria impacts people who are transgender—that’s the biggest distinction,” says Johanna Olson, MD, a pediatrician in the Division of Adolescent Medicine at Children’s Hospital Los Angeles and medical director of the Children’s Hospital Los Angeles’ Center for Transyouth Health and Development. 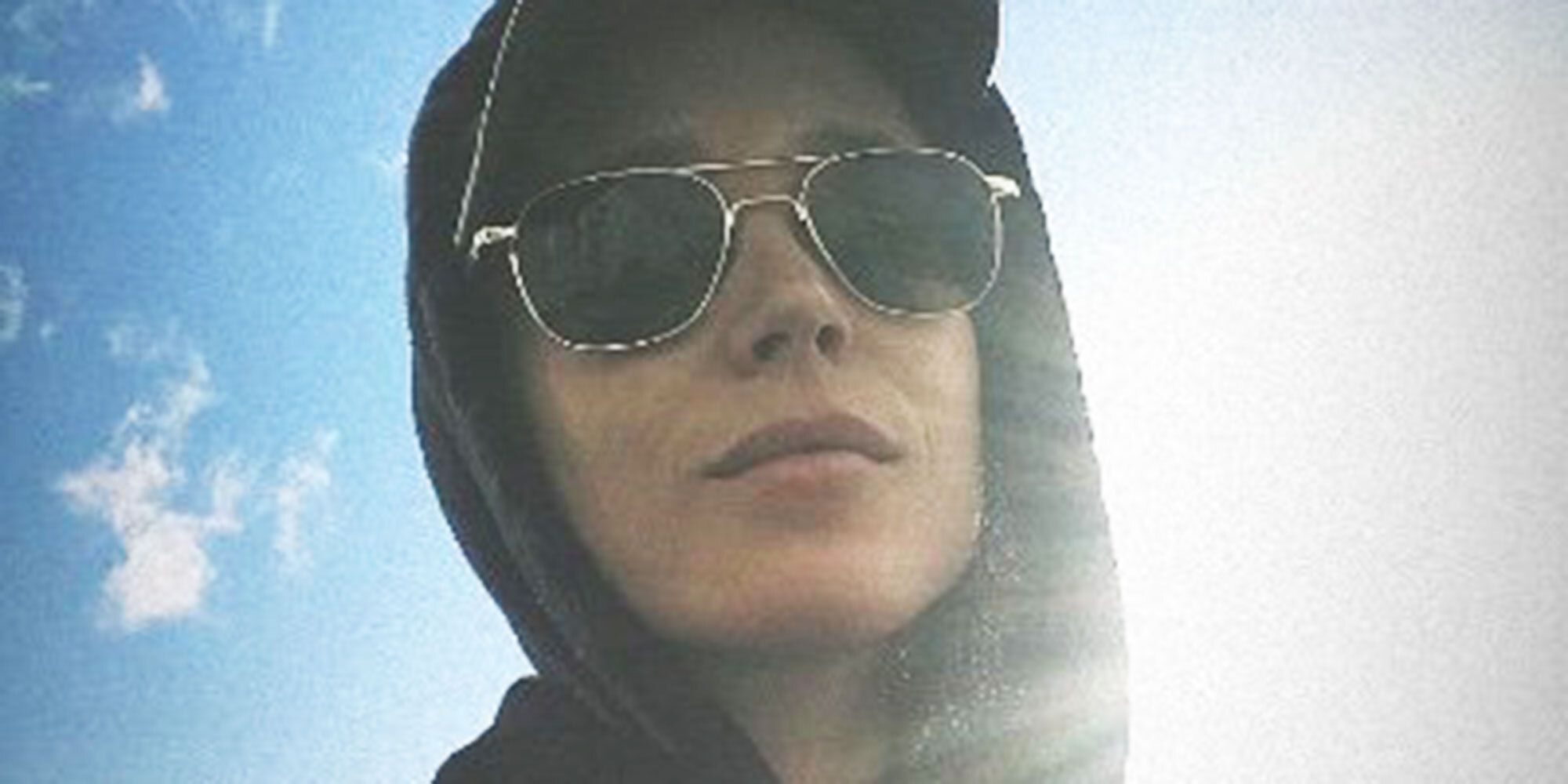 But not all transgender or gender-diverse people experience gender dysphoria, according to the American Psychiatric Association (APA), which publishes the DSM-5. As a whole, though, “gender dysphoria can impact many different people for a variety of reasons,” says Nazie Meacham, LPC, co-director of the Gender & Sexuality Development Clinic of NJ, Children’s Hospital of Philadelphia.

What are the signs of gender dysphoria?

To be clinically diagnosed with gender dysphoria, children, teens, and adults need to have symptoms for at least six months, Meacham says. According to the DSM-5, those symptoms include:

The DSM-5 includes this statement on gender dysphoria: “In order to meet criteria for the diagnosis, the condition must also be associated with clinically significant distress or impairment in social, occupational, or other important areas of functioning.” Essentially, it’s not enough for someone to feel that they’re being viewed as the wrong gender—they have to be distressed by it, Olson notes.

What causes gender dysphoria—and when does it typically start?

For many people “gender has always sort of hovered around them,” Olson describes. But that’s not the case for everyone.

Can gender dysphoria change over time or go away?

Gender dysphoria can “definitely evolve over time,” Meacham says. A lot depends on what’s happening with the person, she says. For example, if they’re able to outwardly present to people as the gender they prefer, they may have less gender dysphoria. “It is very common for dysphoria to shift as individuals continue to adapt to changing supports, environments, bodies, and the world around them,” she says. 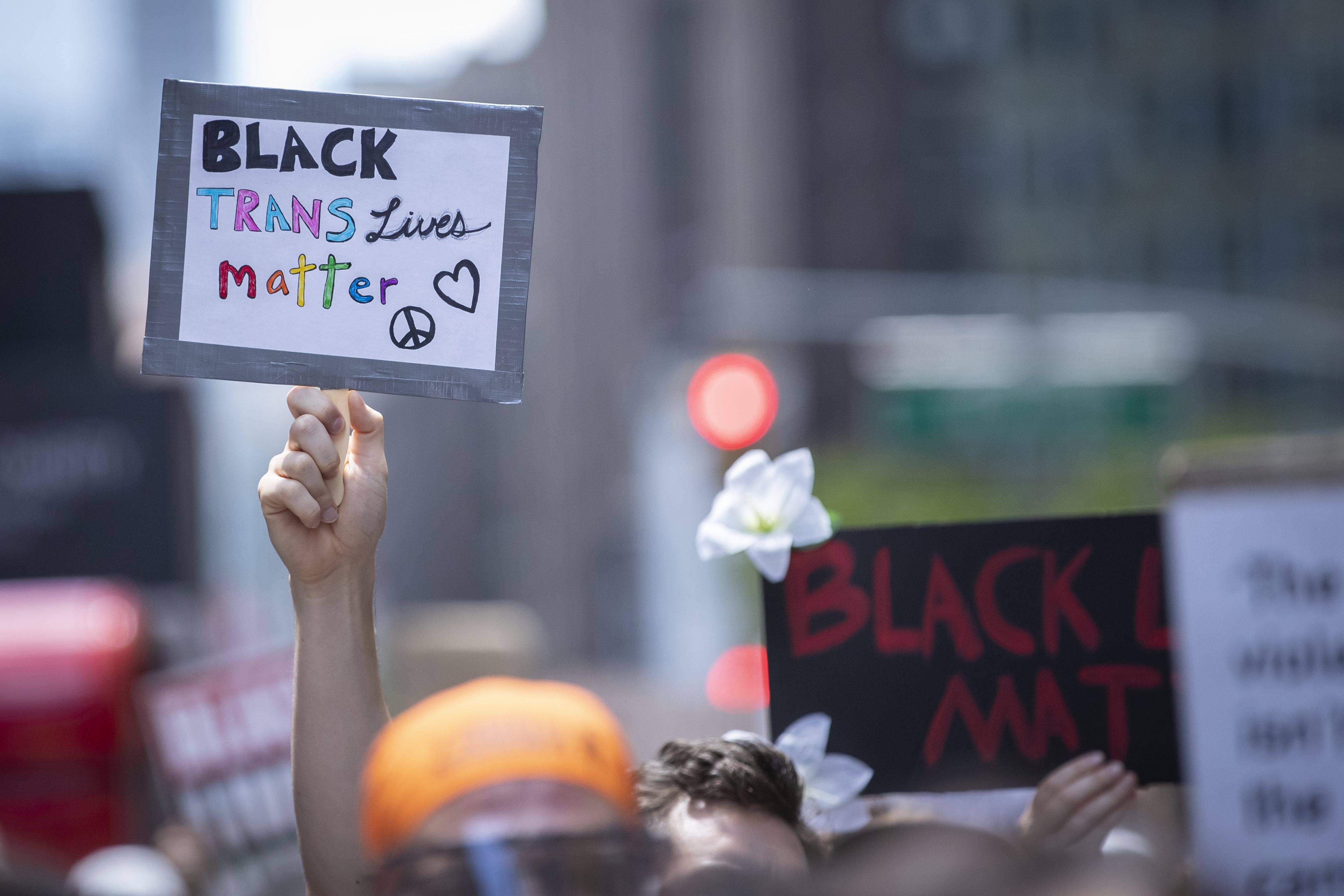 It’s possible for people to no longer experience gender dysphoria if they experience it as a child, Olson says. But, she says, when people experience it as a teen, “it’s unlikely that they’re going to want to live with or settle down in their designated sex at birth.”

What kind of issues can gender dysphoria cause?

People with gender dysphoria tend to have have a “disproportionate amount” of mental health issues, according to Olson. That can include any of the following:

If someone is younger, their grades may suffer, Olson says. They may also struggle in certain social situations.

That’s why finding support is crucial—lack of support from family and society is one of the strongest predictors of transgender people facing mental health issues.

How is gender dysphoria diagnosed?

People are diagnosed with gender dysphoria by a mental health or medical professional—ideally someone who has training in understanding gender, Meacham says.

From there, you’d be evaluated by the care provider to see if you meet the criteria for gender dysphoria, spelled out by the DSM-5.

What are the treatment options for gender dysphoria?

There’s a wide range. It can include “open-ended exploration” of feelings and experiences with gender identity and expression with or without the help of a therapist, according to the APA. People who struggle with gender dysphoria may also find relief using certain pronouns, names, and other areas of gender expression that match their gender identity.

Online resources from the Human Rights Council or the Trevor Project can also help you find a community of support.

Some people with gender dysphoria prefer to go through medical treatments, like hormone blockers and using gender-affirming hormones like estrogen and testosterone. Some adults may also have different surgeries, like chest reconstruction, facial surgeries, and surgeries to change the genitals and reproductive organs, Olson says.

How else can an individual manage gender dysphoria?

Online resources from the Human Rights Council or the Trevor Project can also help you find a community of support, Olson says. And, she says, if you live in a larger city, there may even be groups you can join that have meet-ups. Legally changing your name and gender can be helpful in embracing your gender identity, too,Meacham says.

If you suspect that you’re struggling with gender dysphoria, experts say it’s important to reach out to a provider who specializes in the disorder. “There is help available,” Olson stresses.