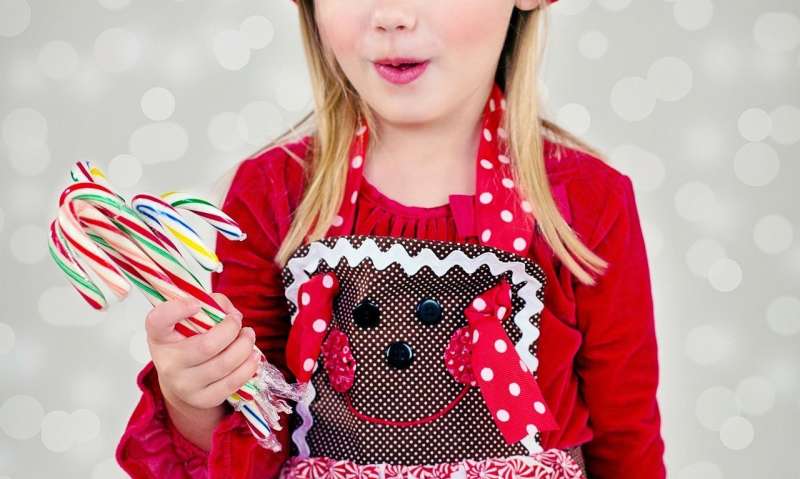 From 2017 to 2020, American obesity prevalence was 41.9%, according to the CDC. During that timespan, roughly 135 million Americans were considered medically obese, putting a large sector of the population at increased risk of heart disease, stroke, Type 2 diabetes and even certain types of cancer.

The CDC reports that approximately 1 in 10 Americans has diabetes—a medical condition which affects sugar levels in your blood, as well as other related functions your body performs.

With many Americans focused on their glucose intake, food labels often advertise that a product is “sugar free” or has “no sugar added”—but there’s one sweet ingredient that many Americans don’t understand.

What is sugar alcohol?

According to Beaumont Health, sugar alcohol is a reduced-calorie sweetener. It is a carbohydrate with a chemical makeup similar to sugar—meaning it can activate sweetness receptors on your tongue and satisfy your sweet tooth.

Speaking of teeth, your dentist might also approve of sugar alcohols. According to Cleveland Clinic, they’re easier on your teeth than normal sugar.

And don’t worry about becoming intoxicated by this chemical. Yale New Haven Hospital says sugar alcohol does not contain ethanol, the molecule that gets you drunk.

Despite the benefits of sugar alcohols, they come with some potential side effects. According to the Cleveland Clinic, xylitol is linked with a risk of tummy trouble, including bloating, gas and even diarrhea.

Sugar alcohols are safe to consume, but only in moderation. The Cleveland Clinic says 10 to 15 grams a day is a safe amount.

What is a normal blood sugar level?