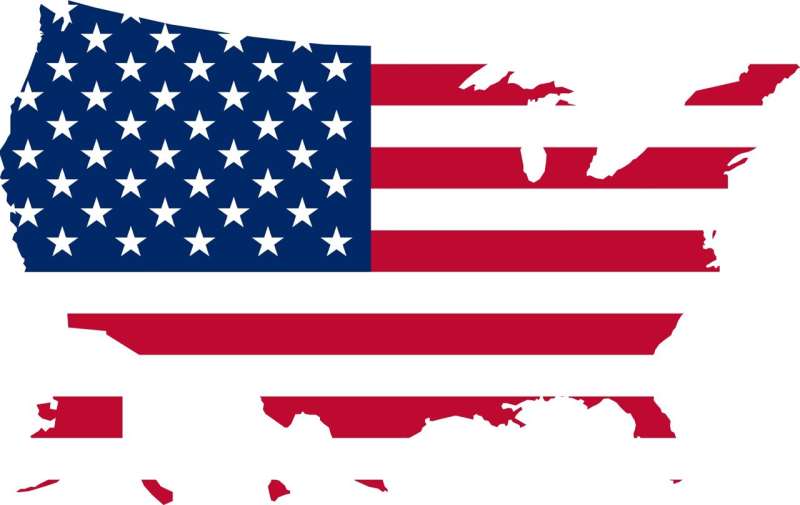 People who live in large urban areas may be less likely to take prescribed medications for high blood pressure and less likely to have a primary care provider than those living in smaller rural communities, new research suggests.

The findings also suggest there are regional differences, with those living in the western part of the U.S. least likely to take medication prescribed for high blood pressure. The research was presented this week at the American Heart Association’s Hypertension Scientific Sessions in San Diego and is considered preliminary until the full results are published in a peer-reviewed journal.

“You might think people living in very rural areas, because they have less access to care and a lack of public transportation, would have lower adherence rates,” said lead researcher Samantha Schoenl, a fourth-year medical student at the Medical College of Georgia in Augusta. “And in urban environments, you’d think having more transportation options would help, but that’s not what the data showed.”

Nearly half of all U.S. adults have high blood pressure, also called hypertension. It often has no obvious symptoms, but left untreated it can damage the cardiovascular system, contributing to the risk for a heart attack, stroke and other chronic health conditions.

Such problems might not show up for years, so “it’s hard to see the effects of taking a drug every day,” Schoenl said.

“But it’s important for patients and their outcomes, and it’s important for our health care system as a whole,” she said, noting prior research that shows if just 25% of Medicare patients who didn’t take their blood pressure medication started doing so, the U.S. would save $13.7 billion annually and avoid more than 100,000 emergency department visits.

Schoenl and her colleagues analyzed data from more than 11,000 people in the 2020 National Health Interview Survey, conducted by the Centers for Disease Control and Prevention. Those people were a representative sample of more than 71 million people across the U.S. diagnosed with high blood pressure.

Researchers found regional differences as well. People living in the Northeast were most likely to take the medications prescribed to them, with about 83% being adherent. In the South, more than 81% of people took their medications, and 79% of people in the Midwest did so. The West had the lowest rate of medication adherence, at about 77%.

The data showed a correlation between medication adherence and access to primary care, suggesting those who had less access to health care were more likely to stop taking their prescribed medications, Schoenl said. She expected to see less access to physicians in rural areas than in urban ones, but that was not the case.

About 14% of the U.S. population lives in a rural area, but only one-tenth of primary care physicians practice there. Yet 97% of rural residents in this study reported having access to regular care if they needed it, compared to less than 95% of people in large urban areas.

Schoenl said access to care also can be affected by income, a variable the researchers didn’t factor in. Another issue could be that people in cities tend to move more than those who live in rural areas and might have less continuity of care, she said.

“The cause of non-adherence is very complex,” said Dr. Khurram Nasir, chief of cardiovascular prevention and wellness at Houston Methodist Hospital in Texas.

Nasir, who was not involved in the new research, said he’d like to see the study replicated, with the findings adjusted for income and education, another variable not considered in the study. Schoenl said the researchers plan to update their analysis with such data in the final manuscript.