The biopharmaceutical industry develops drugs that are based on recombinant proteins expressed in different host systems, such as bacteria, yeast, fungi, plant cells, etc. In these cases, the expressed proteins are subjected to several rounds of purification to ensure that the host cell proteins do not contaminate the resulting proteins of interest. 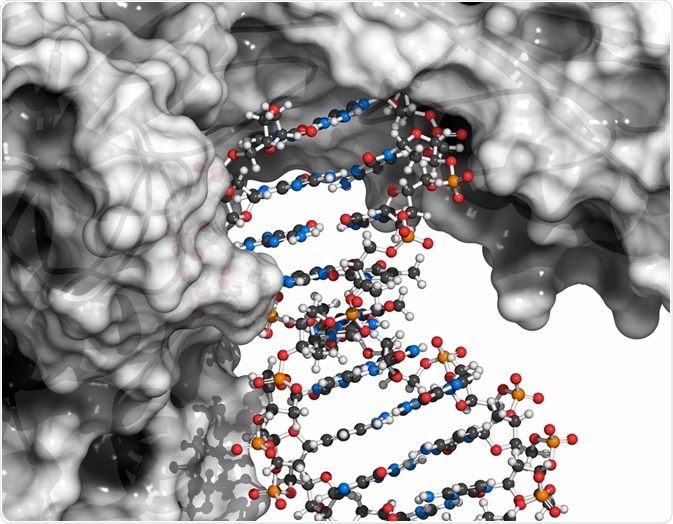 The immunogenicity of HCPs

Host cell proteins are highly immunogenic, even when present at very low levels. This can cause a cytokine storm, and if untreated, death. It is therefore essential to detect the presence of host cell proteins in therapeutic products.

Apart from identifying the different types of host cell proteins that are present, it is also important to determine their quantities.

In some cases, the host cell protein may be associated with proteolytic activity. This can lead to fragmentation of the recombinant protein, reducing the dosage and efficacy. For example, in a recent study, host-cell-related proteolytic activity was found during the production of a recombinant Fc fusion protein. This led to fragmentation of the Fc-fusion protein.

The proteolytic activity of the host cell protein was compared to glycosidase activity where sialidases remove sugar moieties from glycoproteins. The protease activity in such cases can be controlled by reducing the temperature, optimizing pH, and adding inhibitors or substrates to reduce the effect of degrading enzymes. These methods, however, can add to the overall cost of making recombinant proteins.

Host cell proteins are a complex mixture of proteins, and some of these proteins can aggregate into insoluble particles. These aggregates have the potential to cause adverse reactions and may even lead to a heightened immune response.

It is challenging to remove the host cell proteins due to their heterogeneity and complexity. In many cases, hundreds of host cell proteins may co-purify with the target protein and they may differ in physical properties and post-translational modifications.