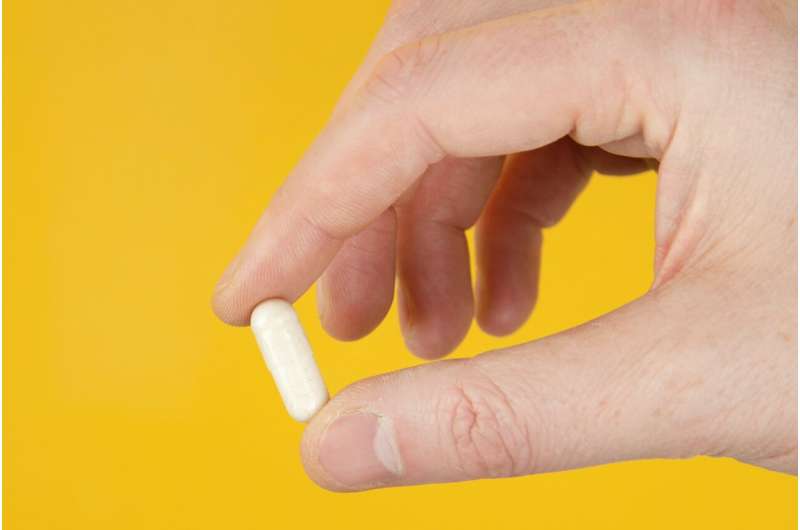 University of Otago research into what helps and hinders people with type 2 diabetes correctly taking, and continuing to take, metformin, features in New Zealand Medical Journal.

Metformin is the first-line treatment for type 2 diabetes; a previous Otago study examined national pharmaceutical dispensing data and found that metformin adherence (taking it as prescribed) and persistence (continuing to take it) varied by patient characteristics such as age and ethnicity.

However, the researchers wanted to fill a gap in information about New Zealand patient perspectives on enablers of, and barriers to, optimal adherence and persistence.

They interviewed 10 Māori, 10 Pacific, and 10 non-Māori non-Pacific patients who had started metformin within the previous two years and identified several barriers to metformin adherence and persistence—these included delays in accepting the diagnosis of type 2 diabetes; the cost of visiting a doctor and prescription charges; complex and busy lives; and feelings of guilt and shame about having diabetes and/or poor control of blood sugars that prevented people from visiting their doctor.

Participants’ comments highlighted the importance of developing and maintaining good patient/healthcare provider relationships and tailoring communication styles to the preferences of patients.

Lead author Associate Professor Lianne Parkin, of the Department of Preventive and Social Medicine and the Pharmacoepidemiology Research Network, says it was important to do the study because some international research has found that although patients and healthcare providers share similar views about some of the barriers to adherence and persistence, there are also some differences.

“For example, healthcare providers may attribute patients’ sub-optimal adherence and persistence to a lack of motivation and insufficient understanding of the physiological and biomedical aspects of type 2 diabetes, whereas broader personal, social, and practical challenges are often foremost for people living with type 2 diabetes. Such differences have obvious implications for developing effective interventions to enhance medication adherence and persistence.”