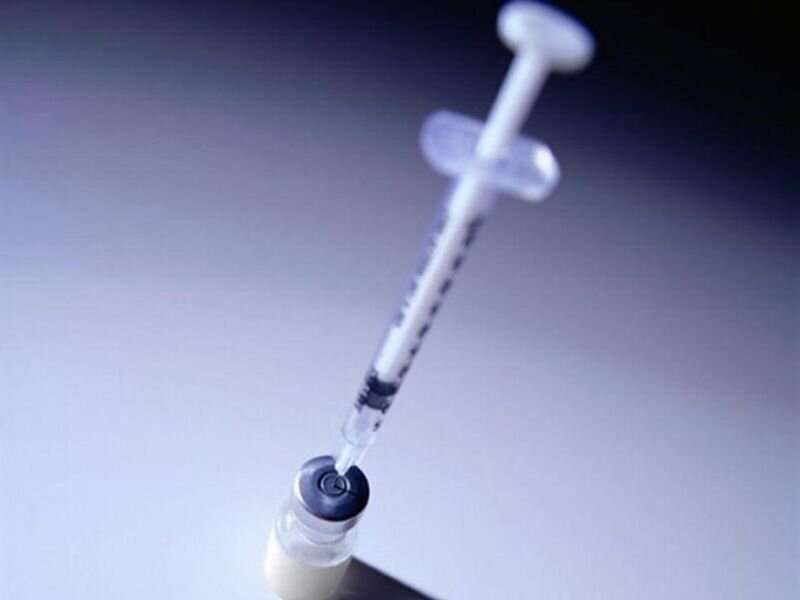 (HealthDay)—As the number of people fully immunized against COVID-19 rises into the hundreds of millions, immunologists and infectious disease experts now are pondering a new question in the unfolding pandemic.

Namely, how long will vaccine immunity last, and will people who’ve gotten the jab need booster shots to maintain their protection?

It’s an important question, as waning immunity in the face of more powerful COVID-19 variants could cause future infection surges and, in worst-case scenarios, a full-blown return of quarantines and lockdowns, experts say.

A person’s immunity always drops to some degree following immunization or natural infection, said Dr. Greg Poland, director of the Vaccine Research Group at the Mayo Clinic in Rochester, Minn.

But will your immunity against COVID fade quickly, as it does with the flu or the common cold, or will it last longer as it does in diseases like measles or whooping cough?

“Antibody levels fall over time. That is true for every single vaccine that we give,” Poland said. “We’ve never immunized against coronaviruses before, so that question is really open-ended.”

People’s immunity against seasonal coronaviruses—those that cause the common cold—fades quickly. That’s why you can catch a cold again and again.

But the vaccines developed against the SARS-CoV-2 virus, which causes COVID, appear to be creating high levels of antibodies that protect even as they wane.

In one recent study of 3,900 health care workers tested weekly for COVID, about 5% tested positive between December and April, Poland said. But of 204 who fell ill, only 16 had been fully vaccinated against COVID-19.

“You’re talking about a 0.3% rate” of infection in fully immunized people, Poland said. “And if they were vaccinated, and if they had breakthrough infections, they had viral loads that were 40% to 50% lower and were almost 60% less likely to have any fever. If they were sick enough to be in bed, they spent two fewer days in bed than the unvaccinated.”

And that’s the major factor in deciding whether boosters will ever be needed: Are vaccines succeeding at their most important job?

“The goal of this vaccine is to keep you out of the hospital and out of the ICU and out of the morgue, said Dr. Paul Offit, director of the Vaccine Education Center at the Children’s Hospital of Philadelphia and an advisor to the U.S. Food and Drug Administration.

By that measure, experts like Poland and Offit now think it’s unlikely that boosters will be needed any time soon for most or maybe all those who have been vaccinated.

Even in the face of newer and more infectious variants like the Delta variant that emerged in India, the existing vaccines have been able to prevent severe illness among the fully vaccinated, Poland said.

Offit made a similar point.

If this sort of lasting protection proves out, you might still get the sniffles from COVID, but it won’t land you in the emergency room.

“When you get a vaccine and you’re not wearing a mask, the virus still enters your nose and throat. It still begins to reproduce itself. And it still might cause some symptoms before your immune system gets activated,” Offit said.

Experts tracking COVID hospitalization rates are keeping in mind two factors as they assess whether boosters are needed—the health of each person’s immune system and the development of new coronavirus variants.

On the other hand, younger people with healthy immune systems might have protection that lasts years and years.

“Once you see significant numbers of people who have been fully vaccinated who are developing disease that’s severe enough to cause them to be hospitalized, that would certainly be a signal indicating that boosters are going to be required,” said Dr. Dial Hewlett, medical director of disease control at the Westchester County Department of Health, in White Plains, N.Y.

“I would imagine we will need, at some time, a booster,” he told a U.S. Senate subcommittee recently. “What we’re figuring out right now is what that interval is going to be.”

The main fear now is that a new variant will emerge that is “different enough from the wild-type virus that you are not protected, and yet close enough that your body thinks it’s what it’s already seen and allows you to get infected unchecked,” Poland said.

That’s why public health experts are pushing for as many people to get vaccinated as quickly as possible. The United States just passed the halfway point, with more than 50% of people aged 12 and older fully vaccinated against COVID-19, according to the U.S. Centers for Disease Control and Prevention.

President Joe Biden’s goal is for 70% of the nation to have at least one shot by July 4. But the rate of new vaccinations has slowed recently and is now fewer than 600,000 a day.

“The phase we’re in right now is very much a desperate race between vaccine and variant,” Poland said. “If we can get everybody immunized very quickly and don’t allow the Delta variant to gain a stronghold, I think we’ll be home free.”

Poland pointed to an encouraging model.

“There’s a model out showing that if we can achieve 50% vaccine coverage of the entire population, we will prevent about 6 million additional COVID cases,” he said. “This is really important, because if the virus can’t infect, it can’t replicate. If it can’t replicate, it can’t mutate.”

The question of booster shots might become moot if, as some pharmaceutical companies are investigating, the COVID vaccine winds up included in your annual flu shot as a two-for-one, Poland said.