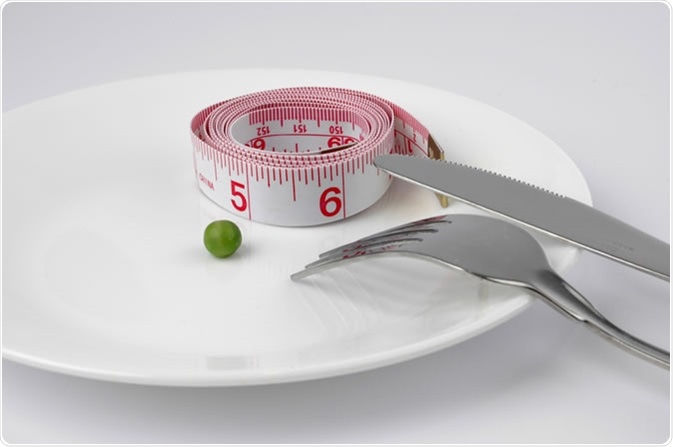 Fad Diets – What are They?

Today, there are many diets being promoted that promise quick weight loss, which are commonly not based on strong scientific evidence.

These diets can be classed as “fad diets”, and quite often they involve the elimination of a particular food or food group, or focus on eating a particular type of food.

For example, some fad diets may eliminate carbohydrates, while others may focus on high fat intake. These diets can lead to weight loss, but there is evidence to suggest that this weight loss may not be sustained.

The microbiota serves many crucial functions, including strengthening the gut and shaping the gut epithelium, providing protection against pathogens, regulating host immunity, and providing nutrients to the host. 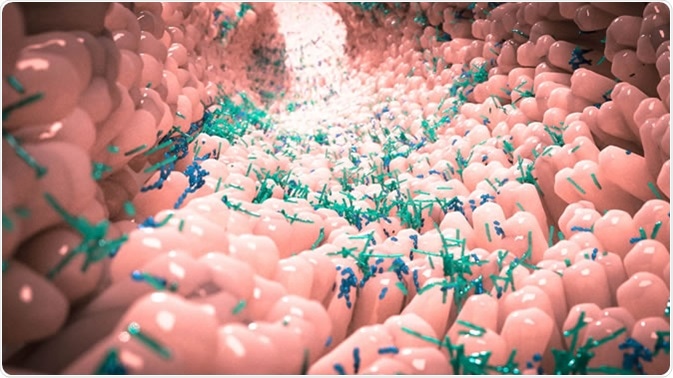 Effects of (digestible) carbohydrates and fiber

More specifically, a study found that the gut microbiota of people who ate dates, which contain a mixture of sugars, had an increase in the number of Bifidobacteria in their gut microbiota, accompanied by a reduction in the number of Bacteroidetes. This was also seen in another study using lactose, which also showed a reduction Clostridia species.

Bifidobacteria species have the capability to synthesize folate, a vitamin needed for DNA synthesis and repair in the host.

Clostridia species, particularly those in the Clostridium cluster XIVa, have been linked to irritable bowel syndrome.

Due to their non-digestible nature, fiber travels to our gut undigested. This means that fiber is accessible to the gut microbiota, and thus can be called “microbiota accessible carbohydrates”.

Studies have shown that a diet low in fiber is associated with a reduction in gut microbiota diversity, and that this could be reversed by increasing fiber intake.

Species affected include Bifidobacterium and lactic acid bacteria such as Lactobacilli, whose increase was associated with an increased fiber intake. Furthermore, Sonnenburg and co. found that a low fiber diet led to a reduced production of short-chain fatty acids by the gut microbiota, which means that their anti-inflammatory effects would be reduced.

Several studies have found that a high-fat diet leads to an increase in anaerobic microbes and Bacteroides in the gut microbiota.

A study by Fava and co. found that a low-fat diet lead to an increase in Bifidobacterium, and this increase was associated with a decrease in fasting glucose and total cholesterol levels. 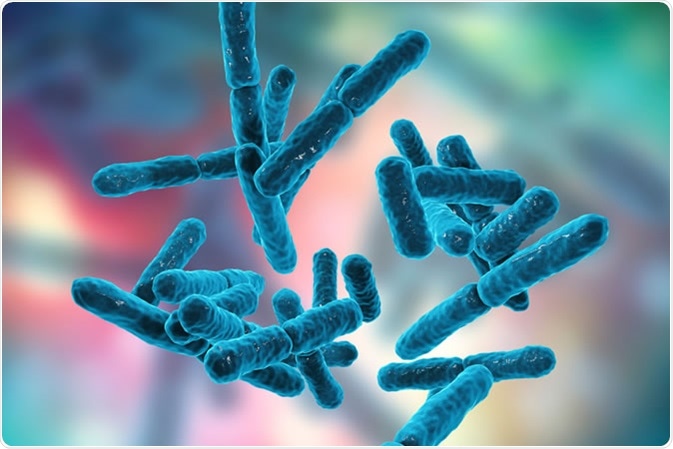 The ketogenic diet was initially developed to treat epilepsy, and has recently become popular in the non-epileptic population. This is high-fat, low-carbohydrate diet and research has shown that it affects the gut microbiota in a similar way to other carbohydrate eliminating diets.

Some initial studies found that Akkermansia can help rebuild the integrity of the gut epithelium, but other more recent studies have shown an association between Akkermansia and Parkinson’s disease, multiple sclerosis, and Alzhemer’s.

What Can Happen When the Gut Microbiota is Disrupted?

Now, studied have shown that dysbiosis of the gut microbiota can have consequences for the host. This includes inflammatory bowel disease, irritable bowel syndrome, celiac disease, as well as other non-intestinal disorders such as asthma and cardiovascular disease.