A pyogenic granuloma is a vascular malformation also known as a lobular capillary hemangioma. It presents as a small bump on the skin, which is smooth or sometimes rough like a raspberry. It occurs most commonly on the head, neck, and chest, but may occur anywhere. 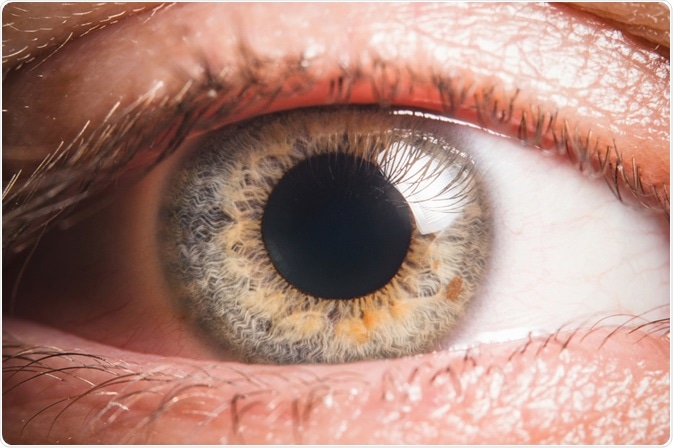 Pyogenic granulomas consist of abnormal blood vessels forming a hemangioma or vascular malformation. They are notorious for bleeding easily and profusely following trivial trauma. They are not contagious or malignant.

Pyogenic granulomas are most commonly found in children, but the etiology is not yet known. Many cases have a history of preceding trauma as minor as a thorn prick. They are also slightly more common in pregnancy. Some medications have been linked to the occurrence of multiple pyogenic granulomas.

What are the symptoms of pyogenic granuloma?

Pyogenic granulomas are composed of small blood vessels and therefore have a distinctive reddish appearance. After several episodes of bleeding they may become darker in hue. They are topped by a damp shining red surface or crusted serum following a hemorrhage, and are raised rough growths. They rarely grow larger than one centimetre in diameter.

The lesion grows rapidly for a few days and then maintains the same size. They are mostly solitary, but some patients do have multiple pyogenic granulomas. The most common sites are the head, the neck, the fingers, and the upper body. They may be found in the oral cavity especially during pregnancy.

Pyogenic granulomas bleed easily and this is the single most common symptom. They are therefore often reported at the site of a recent trauma.

How are pyogenic granulomas diagnosed and treated?

Pyogenic granuloma are diagnosed on the basis of their clinical features. Skin biopsies are sometimes necessary to confirm the diagnosis.

Most granulomas resolve spontaneously. If they grow larger, and usually, because of their easy bleeding, surgical removal is advised. Various surgeries are available to remove these growths, including:

In most cases, surgery is successful but may result in a long-term scar. Care must be taken during treatment using any modality to capture the whole of the granuloma, as otherwise there is a significant risk of recurrence. Laser ablation, the use of topical imiquimod cream for pediatric pyogenic granulomas, or even photodynamic therapy is therefore being explored to increase the effectiveness of treatment without excessive scarring.

Are there any complications?

A pyogenic granuloma is usually a troublesome growth, though small and benign, because it bleeds so readily with simple or minor knocks. Recurrence is also likely if the whole of the lesion is not removed.