Microsporidia are spore-forming intracellular organisms that are omnipresent in the environment and that have the propensity of infecting a myriad of vertebrate and invertebrate hosts. Fifteen different species have been described to be affecting humans, many of which as opportunistic disease agents in association with HIV/AIDS epidemic. The most commonly observed species infecting humans is Enterocytozoon bieneusi, followed by species from the genus Encephalitozoon (particularly Encephalitozoon intestinalis). 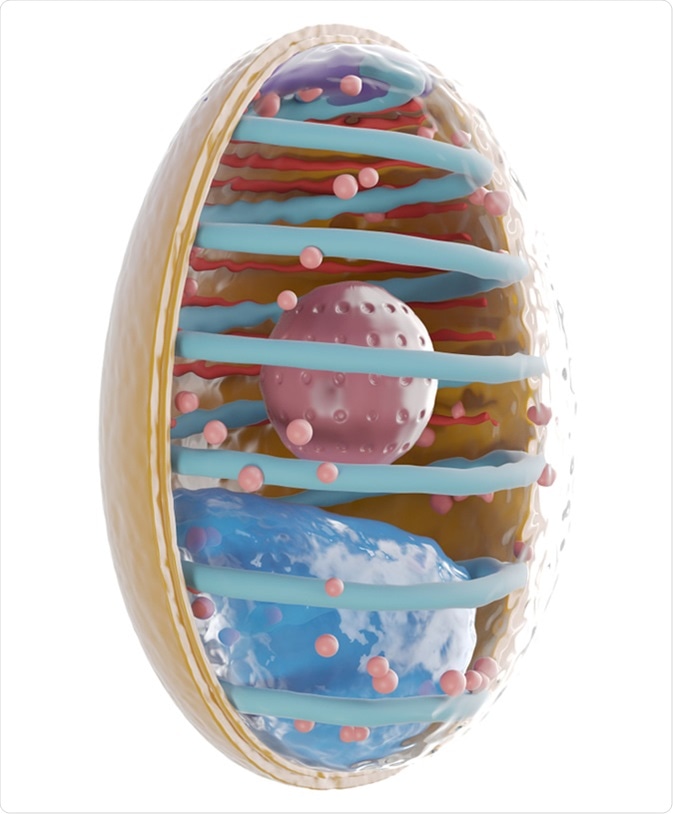 Microsporidian spores habitually enter the host by means of inhalation or ingestion. Although a majority of symptomatic infections in humans are seen among immunocompromised patients with HIV infection or in organ transplant recipients, the disease (known as microsporidiosis) can occur in immunocompetent hosts as well. Gastrointestinal manifestations are the most common, but ocular and cerebral infections (with potential dissemination) are also seen.

In immunocompetent hosts, the therapeutic approach is easier as these patients can receive shorter treatment courses, and the symptoms often resolve without any therapy. The most common approach usually involves treatment with a broad-spectrum antihelminthic that is effective against a majority of microsporidia – especially Encephalitozoon species. However, this class of drugs shows minimal effect against Enterocytozoon bieneusi.

Duration of treatment depends on the immune status of the infected host, and also on the fact that whether there is a localized or disseminated infection. Unlike immunocompetent hosts who receive short courses of treatment, 2-4 weeks of therapy is required in immunocompromised individuals with disseminated disease.

Enterocytozoon bieneusi remains a therapeutic problem, as many drugs have been tried without the desired effect, leaving the field open for further studies. Limited data point towards fluoroquinolones, polyamines and some broad-spectrum antiparasitic agents as potential treatment options for Enterocytozoon bieneusi infection in AIDS patients.

The most promising approach for infections caused by aforementioned species is the use of a systemic antibiotic isolated from the mold Aspergillus fumigatus, but its clinical use has remained limited by bone marrow toxicity, erythrocyte toxicity and a panoply of other adverse effects.

Ocular infections caused by microsporidia are usually treated with topical agents that represent an optimal choice in HIV-infected patients where lesions due to Encephalitozoon hellem respond well to this regimen; however, lesions caused by Vittaforma corneae respond unsatisfactorily to topical therapy, prompting for keratoplasty (i.e. a corneal transplant technique).

The auxiliary use of oral antihelminthic agents is often pursued for eye infections, particularly in patients who also present with the evidence of potential systemic spread. Topical antifungal drugs have been demonstrated to be effective in the treatment of microsporidial keratitis, and there are some reports that topical fluoroquinolones may also be used in the treatment of this rare condition.

Alongside specific microsporidiosis therapy, treating immune suppression is of utmost importance in infected individuals with HIV, as immunity restoration efforts have been linked to better clinical outcome and microbiological cure. Moreover, clearance of microsporidiosis has even been seen when using only antiretroviral therapy. Adequate dietary supplementation is also beneficial – especially in patients who experience significant weight loss.

Specific environmental and other crucial factors which are not established as the sources of infection, are not yet completely elucidated for their role in infection prevention. In any case, personal hygiene is probably the most salient factor. Bottled or boiled water may also prove helpful for immunosuppressed individuals, although the role of tap water as a source of infection is still inconclusive. To date, no vaccine has been developed for microsporidial infections.

Dr. Tomislav Meštrović is a medical doctor (MD) with a Ph.D. in biomedical and health sciences, specialist in the field of clinical microbiology, and an Assistant Professor at Croatia's youngest university – University North. In addition to his interest in clinical, research and lecturing activities, his immense passion for medical writing and scientific communication goes back to his student days. He enjoys contributing back to the community. In his spare time, Tomislav is a movie buff and an avid traveler.