Toothbrushes are a part of routine dental care that get exposed to millions of bacteria post brushing. A clean toothbrush is imperative for an effective daily dental care process; however, the importance of practicing hygienic dental practices attains more importance especially in the current scenario of the COVID‑19 breakout. 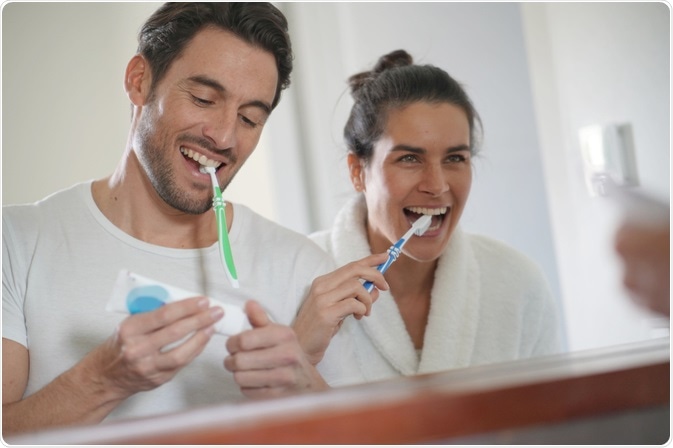 Does the exchange of saliva pose a threat to spreading infections?

Human saliva is composed of components such as enzymes and antibodies, which shield against various infections; however, the saliva of an infected individual becomes a source for transmission of various infections as it is loaded with harmful viruses and bacteria.

During recent times, it has been established that viruses such as coronavirus can spread from one individual to another through saliva. Below is a list of various diseases which can spread via contaminated saliva:

There is a wide range of viral infections that can be transmitted via saliva but certain viruses like HIV (Human immunodeficiency virus) do not spread through saliva. However, a direct exchange of saliva via kissing increases the risk of transmission of HIV infection. 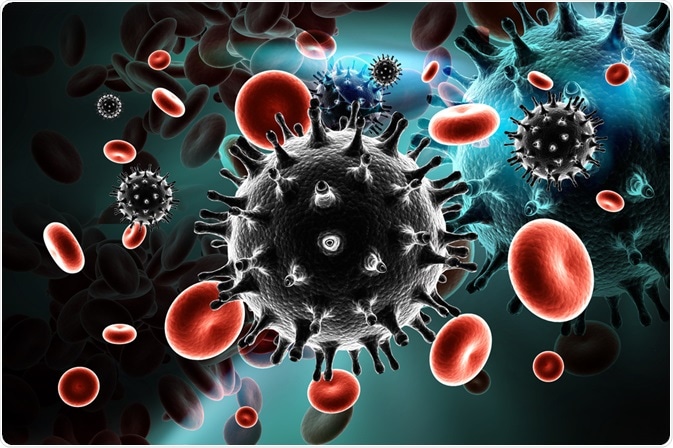 Is toothbrush sharing more dangerous than kissing or sharing food?

Dentists strictly warn against sharing toothbrushes even amongst the family members. However, despite this awareness around 26% of Britain’s end up sharing their toothbrushes with their friends, family, partner, or even with neighbors.

Even though kissing can also cause the exchange of saliva, according to experts sharing of toothbrushes can be more unsafe. This is because gums may bleed during the tooth brushing process which can stain the brush with blood, thereby leaving the brush with a host of various infections.

What does the research reveal about sharing toothbrushes?

Research has also revealed that toothbrushes used by individuals suffering from oral diseases leave their brushes contaminated post usage. This study also highlighted that re-brushing with an infected toothbrush can quickly reintroduce the same infection, thereby increasing the chances of sustenance of prevailing disease over an extended period.

Toothbrush sharing could result in serious health effects in immunocompromised patients like HIV positive or cancer patients, as it can lead to the introduction of various organisms in their systems.

Special attention should be paid when children are tooth brushing, as many times they may inadvertently exchange toothbrushes with their family members. Brushing should be done under parental guidance during the early years of childhood. 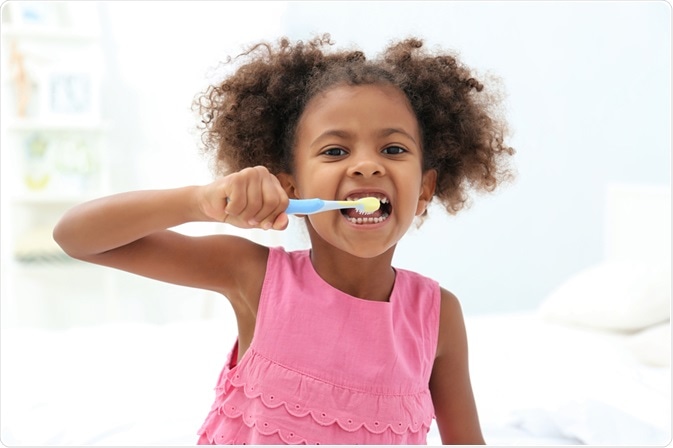 What can be done to keep the toothbrush clean?

There are simple home care tips which can be followed to keep a toothbrush free of germs, as listed below:

Akshima is a registered dentist and seasoned medical writer from Dharamshala, India. Akshima is actively involved in educating people about the importance of good dental health. She examines patients and lends free counseling sessions. Taking her passion for medical writing ahead, her aim is to educate the masses about the value of good oral health.