The phenomenon of hearing voices inside the head, which others cannot, can be categorized as a common form of auditory hallucination. Hallucination is the perception or sensation of voices that can be heard by a person when they are awake and gives the feeling of being real.

These are nothing but illusions created by the brain. People with auditory hallucination tend to hear sounds they are familiar with and sometimes also hear unusual noises. The sound or voice a person hears may be frightening or pleasant. 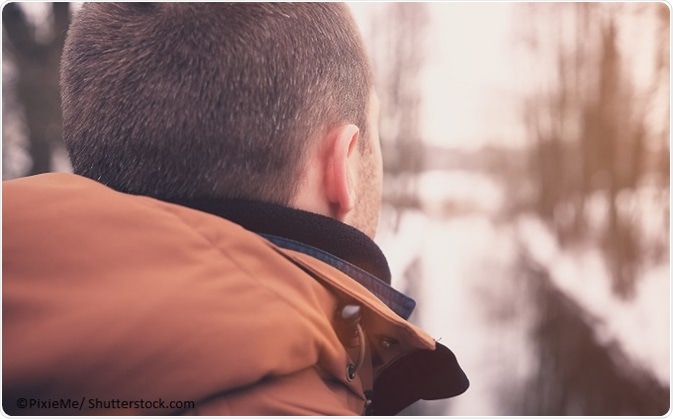 The types of voices heard can vary depending on the severity of the psychiatric condition in a person. They may include:

It is important to recognize that not all voices are negative or as a result of mental disorder. Hearing voices is much more common than many people realise, and sometimes they have positive effects. Whilst negative voices that are affecting a person's well-being can require treatment, this is not always the case for positive voices and some people are able to live with them.

There are many significant factors that can cause hearing voices. The major factors that contribute to this condition are stress, anxiety, depression, and traumatic experiences. In some cases, there might be environmental and genetic factors that cause such hearing of voices.

The brain of the patient generates the voices and sounds, and they tend to hear both the sounds simultaneously. The condition becomes severe when the patient fails to understand that they are hearing their own voice.

There are several possible causes that that may cause people to hear voices, including:

Auditory hallucination is a condition that presents as a symptom for people suffering from schizophrenia. 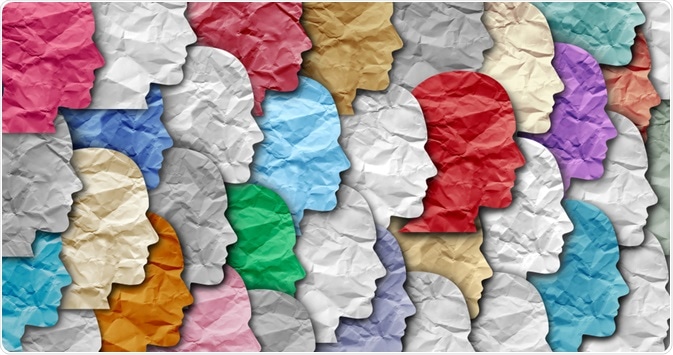 Schizophrenia is a severe chronic mental disorder and has the ability to affect a person’s feelings, thoughts, and behaviors. Schizophrenia sufferers are reported to lose touch from their real life. Although it is not as common as other mental disorders, the symptoms can be very debilitating for those who are affected.

People with schizophrenia tend to feel things that are not present and hear voices that do not exist. The affected person often believes that his thoughts can be read and controlled by others. This kind of strange occurrence can make patients feel upset, or make the real world seem scary to them. The behavior of people with schizophrenia might be threatening or cause harm to the people around them in some cases.

Affected individuals usually think and communicate strange thoughts and ideas and make it difficult for other people to continue a conversation. They can sit idly for hours without making any movements.

In schizophrenia, the voices the people hear may be internal or external. Internal voices are those that a person hears inside his own mind, while external voices project as if another person is before them and is talking to them. Sometimes the sufferers talk back to the voices to stop it from recurring. However, this often makes the voices stronger and increases the frequency of occurrence of hearing voices.

People with schizophrenia often find it difficult to go to work or care for themselves and depend on others for their daily living needs.