Aagenaes syndrome is a rare disorder characterized by impaired bile flow from the liver resulting in cholestasis. 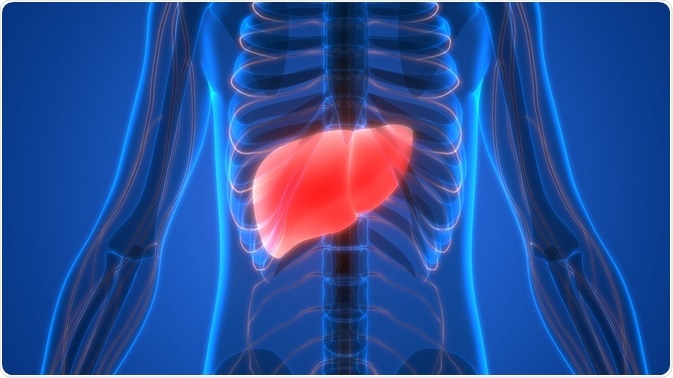 Despite this,  Aagenaes syndrome often gradually develops into cirrhosis of liver and giant-cell hepatitis accompanied by scarring of the portal tract tissues.

Symptoms and diagnosis of Aagenaes syndrome

Unfortunately, there are currently no validated diagnostic tests for the condition. Aagenaes syndrome is diagnosed by evaluation of the symptoms and co-morbidities such as lymphedema.

The disorder is idiopathic and familial in nature. The exact genetic cause remains inconclusive. However, it is considered to be recessively inherited. The gene is located on chromosome 15q.

The condition is mainly observed in infants from Norwegian origin, with more than 50% cases being observed in southern Norway. However, it is also prevalent in individuals from other European regions and the United States.

In a whole-genome screen analysis by Bull et al. (2000), the regions considered similar in the patients with Aagenaes syndrome were identified. The most promising regions were further mapped in larger sets of Norwegian individuals, DNA samples from 8 patients and their 7 non-symptomatic relatives from the same ancestral lineage were evaluated.

The results revealed an extensive similarity in the alleles and haploid genotype of the patients over a region on the chromosome 15q between D15S979 and D15S652 markers, the characteristic which was absent in the unaffected relatives.

This finding suggested that all the Norwegian patients with Aagenaes syndrome could be homozygous with similar gene mutation inherited in dormant form via a common ancestor.

Living with a genetic or rare disease can significantly affect the daily lives of patients and their families. As there is a huge scope for further research towards finding a definitive cure for this ailment, community care and support groups are of pivotal importance.

Support and advocacy groups can help patients connect with others with similar condition. These groups provide patient-centred information and are the driving force behind research for better treatments and possible cures. Advisors in these groups help direct patients and their family members to research, resources, and services pertaining to this disorder.