Neuroimmunology is the study of crosstalk between the central nervous system and immune system of the body.

Although the interaction between nervous and immune systems has been known for many decades, the term ‘neuroimmunology’ was only coined in 1960s. A special ‘neuroimmunology program’ has also been established by the National Institute of Mental Health to support research work that studies the effects of immune cells, cytokines, and chemokines on brain development, synaptic plasticity, signal transduction pathways, neuronal circuits, and behaviors.

What is the Immune System?

The immune system is the body’s defense mechanism that provides protection against infections and toxins. When foreign substances, including bacteria or viruses, enter the body, immune cells get activated and neutralize these potential threats through a cascade of complex cellular events. 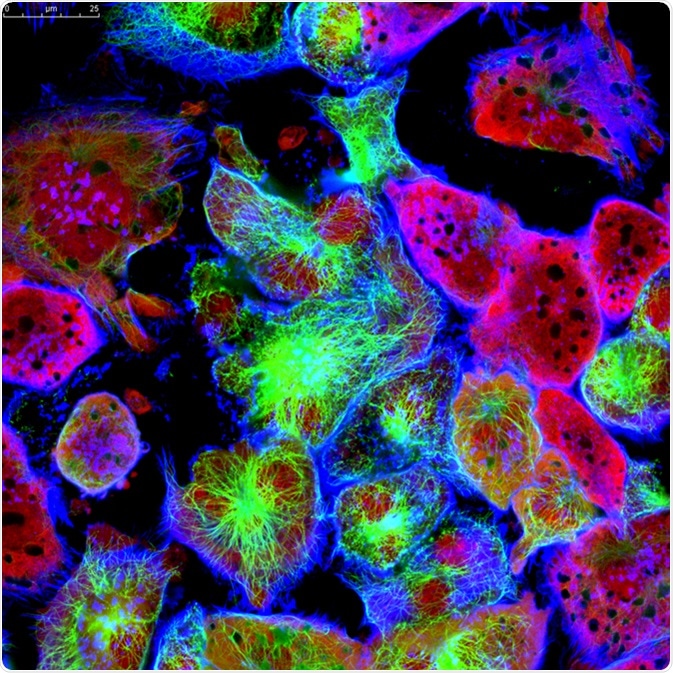 Crosstalk Between Brain and Immune System

Unlike other organs of the body, the brain is more susceptible to immune system-mediated damages, as chemicals released by immune cells as a part of the defense mechanism are often very toxic to brain cells.  These chemicals can damage the cells of the central nervous system and disrupt neuronal circuits. In addition, inflammation caused by the immune system can also induce damages to brain cells, which are secondary to the original injury or infection.

The blood-brain barrier which restricts, or selectively allows, the entry of substances from bloodstream, plays a crucial role in protecting the brain from unwanted damages caused by the immune system. One classical example in this regard is how B lymphocyte (B cell) exerts its action on the brain. B cells are one type of immune cell that produce and secrete antibodies against foreign invaders (antigens) to selectively destroy them. These cells cannot enter the brain freely because the blood-brain barrier prevents the free-entry of large molecules, including B cells, from bloodstream into the brain. B cells can migrate to the brain only if an immune response is activated in some other parts of the body. In this way, the brain is protected from unnecessary damages.

Another important way is the presence of microglia in the brain. Microglia are a type of glial cell located all over the brain and spinal cord. These cells act as a first line of immune defense in the central nervous system without causing much harm to delicate brain circuits.

Despite having a well-controlled immune system, brain cells are vulnerable to damages caused by autoimmune diseases, including multiple sclerosis. In the case of an autoimmune disease, the immune system starts attacking the body’s own cells and proteins by recognizing them as foreign particles. As a result, a cascade of detrimental damages takes place, which can be fatal, especially if such attacks occur inside the brain.

Apart from autoimmune diseases, the brain’s immune system also gets activated in many neurodegenerative diseases, such as Alzheimer’s and Parkinson’s diseases. In these cases, microglia get activated and secrete signaling molecules to cleanup cell debris (dead cells). These signaling molecules may also induce further neuronal damage and cell death. Many mental disorders, such as chronic depression and schizophrenia, are also associated with the activation of immune system.

The brain’s immune system has been extensively utilized in many clinical practices to treat detrimental brain tumors, which are otherwise very difficult to deal with. For example, scientists utilize brain tumor cells that are extracted from patients to activate their dendritic cells (antigen-presenting cells), which are then used to ‘train’ T cells to enter the brain and attack and kill already existing tumor cells. This technique has shown promising results in many clinical setups.

Taken together, neuroimmunology related research works ultimately aim at deciphering the extent at which the immune system is involved in regulating complex neuronal circuits and, thereby, are of prime importance to look for effective new strategies to treat disorders of the central nervous system.