Non-Medical Switching (NMS) is the act of compelling a stable patient to change medications for reasons other than their health and safety. This change usually occurs to a chemically distinct alternative (not a generic alternative), that is expected to have similar effects. 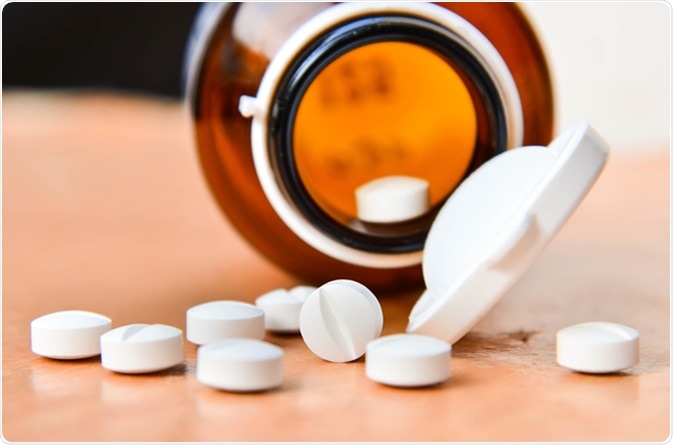 Why and how does NMS occur?

NMS is often driven by insurance companies who aim to switch stable patients to less expensive medications, in the hope of lowering costs. This is common for specialty medications or treatment plans for conditions such as rheumatoid arthritis, Crohn's disease, asthma, or those treated by biologics. Insurance companies may attempt to compel NMS in several ways during the contract year:

What are the potential consequences of NMS?

Stable patients may have to endure several short and long term negative consequences as a result of NMS. This is because:

This may have significant consequences on the course of your treatment and recovery, and can significantly slow treatment response times while pushing up the overall costs.

While NMS is undoubtedly a cost-motivated move from the insurance company, research suggests that it is not an effective strategy for reducing costs. Due to the reduced overall health experienced by many patients convinced into NMS, they often:

Therefore, cost-motivated NMS often results in an increase in overall medical costs per patient to be met by the insurer. For example, research has found that patients with rheumatoid arthritis who were switched to a less expensive medication had Medicare payments that increased by over $8,000 from the previous year. This was found in contrast to the $201.24 yearly increase seen in rheumatoid arthritis patients that stayed on the same medication.