One year after their wedding, Katharine McPhee and David Foster are on their way to conceiving their first child together.

The couple are “definitely trying” to have a baby, multiple sources exclusively reveals in the new issue of Us Weekly. 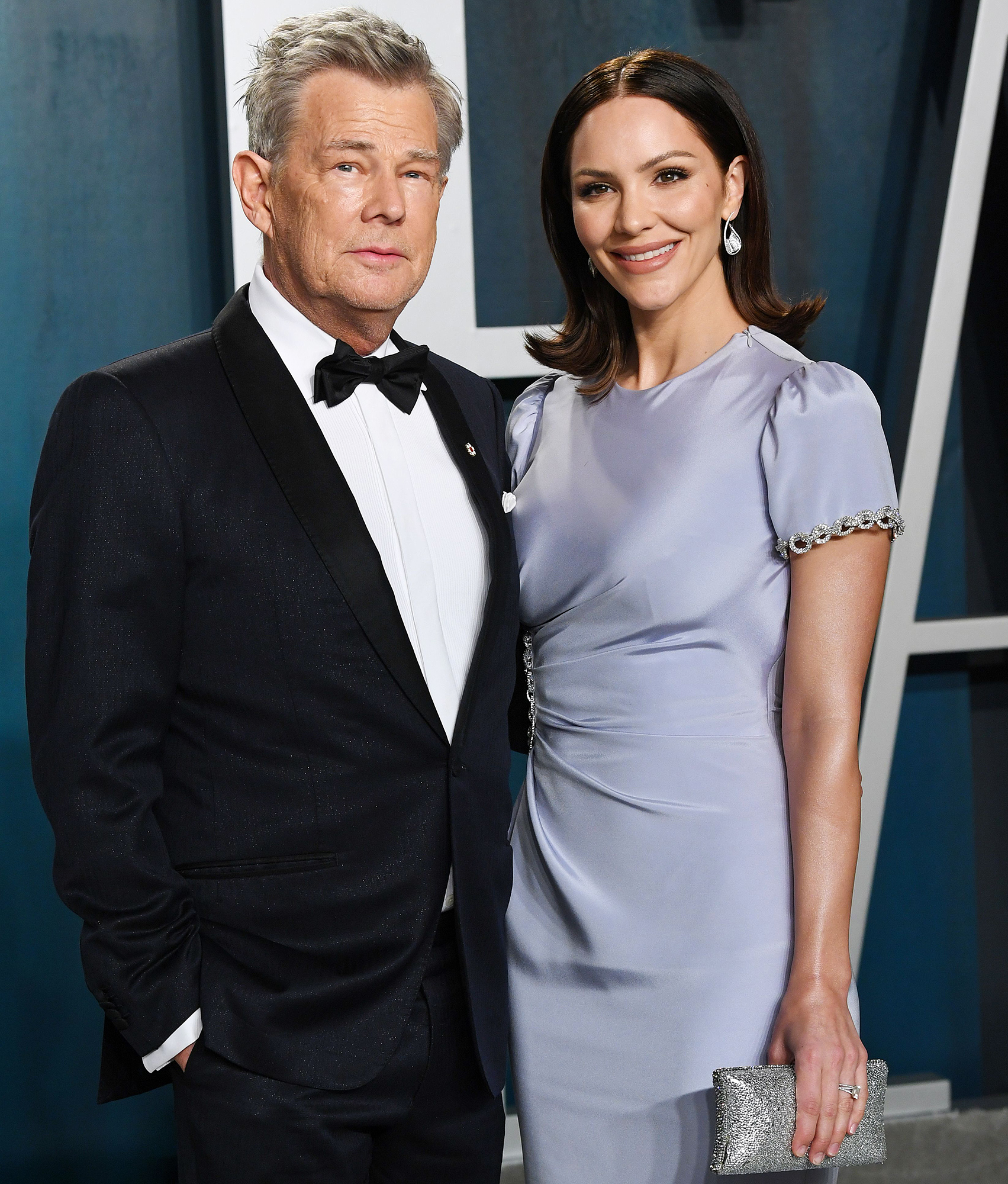 Katharine McPhee and David Foster: A Timeline of Their Relationship

Erin went on to say at the time: “When there is something happening that people have opinions on, everyone wants to create a narrative about how you hate that person. Instead of letting anyone take liberties in creating that narrative for us, we are making it clear that we love Katharine.”

The Barely Famous alum exclusively told Us in September 2019 that she and Sara “genuinely love” their stepmom. “It takes a very strong, graceful person to come into a family as the fifth wife and have adult daughters who are older than her and do it in a way that really creates inclusion with the family, and she just does it effortlessly,” she told Us at the time. “She just makes it really easy for all of us to get along. So we’re very grateful for her.”

When asked about her dad’s plans to start a family with the Broadway star, Erin told Us, “Anything that makes them happy, I’m happy with.”

The “Open Toes” singer and Foster dated for two years before tying the knot. Their wedding ceremony “was really intimate and special, not a huge spectacle like David’s last one [to Yolanda Hadid], but still magical,” a source told Us following their London nuptials.

Foster was previously married to the Real Housewives of Beverly Hills star, 56, from 2011 to 2017. Prior their marriage, the producer wed Linda Thompson, Rebecca Dyer and B.J. Cook. As for McPhee, she and Nick Cokas finalized their divorce in February 2016.

For more on her and Foster’s marriage, watch the video above and check out the latest issue of Us Weekly, on newsstands now!