Traveling time! Nikki Bella explained her decision to take a trip without her fiancé, Artem Chigvintsev, and their 8-month-old son, Matteo.

Elsa Hosk and More Moms Clap Back at the Parenting Police

“No, I don’t do vacations without my fiancé and baby. It’s not like, ‘I hate you, I’m leaving,’ or anything like that,” the reality star, 37, said during the Wednesday, April 28, “Total Bellas Podcast” episode. “So for the haters and the people who don’t understand: Artem and I have an incredible relationship and understanding of, like, ‘Hey, if we can do these things and someone can stay home, let’s do that because it’s better for our baby.’” 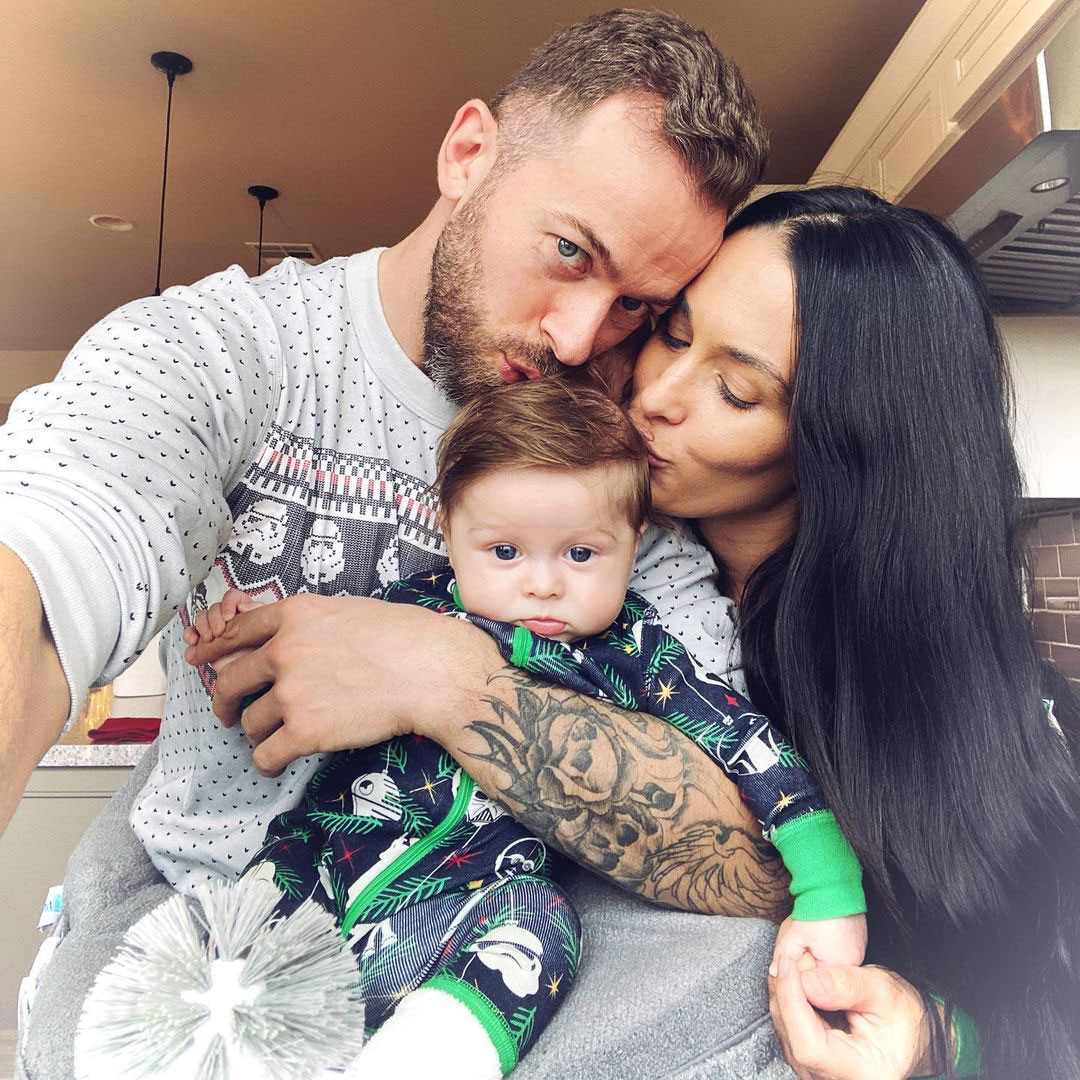 The California native brought up her recent WrestleMania appearance, noting that it was “for business” and not fun. “I go there and back,” the E! personality explained. “I’m not going to bring my family across the country for a few days and get my baby on Eastern Standard Time when he’s Pacific Standard Time.”

As for her San Diego trip earlier this month to meet up with past Hooters coworkers, the athlete said, “I was literally there for 24 hours. … And if you don’t like what someone’s doing in their life, why do you follow them? I’m like, ‘You just wasted your own energy.’”

The Incomparable coauthor believes that those social media users criticizing her “aren’t parents” themselves. Her twin sister, Brie Bella, agreed, adding, “It’s none of your business!”

Due to her and the Dancing With the Stars pro’s reality TV careers, their viewers “assume they know everything about [their] relationship,” Nikki said. “This is one thing that I’ve realized about Instagram: when you don’t do certain things, people just make these assumptions of how your life is, like, ‘Oh, my gosh, she hasn’t posted him in, like, six of her posts. They’re getting divorced.’ Actually, what happens is we do so much that when we get alone time, the last thing we want to do sometimes is pull out our phones. We just want to make dinner and binge a reality show.”

She and the dancer, 38, got engaged in November 2019, welcoming their baby boy nine months later. When it comes to expanding their family, Nikki is on the fence about giving Matteo a sibling because it’d be harder to travel with two kids. 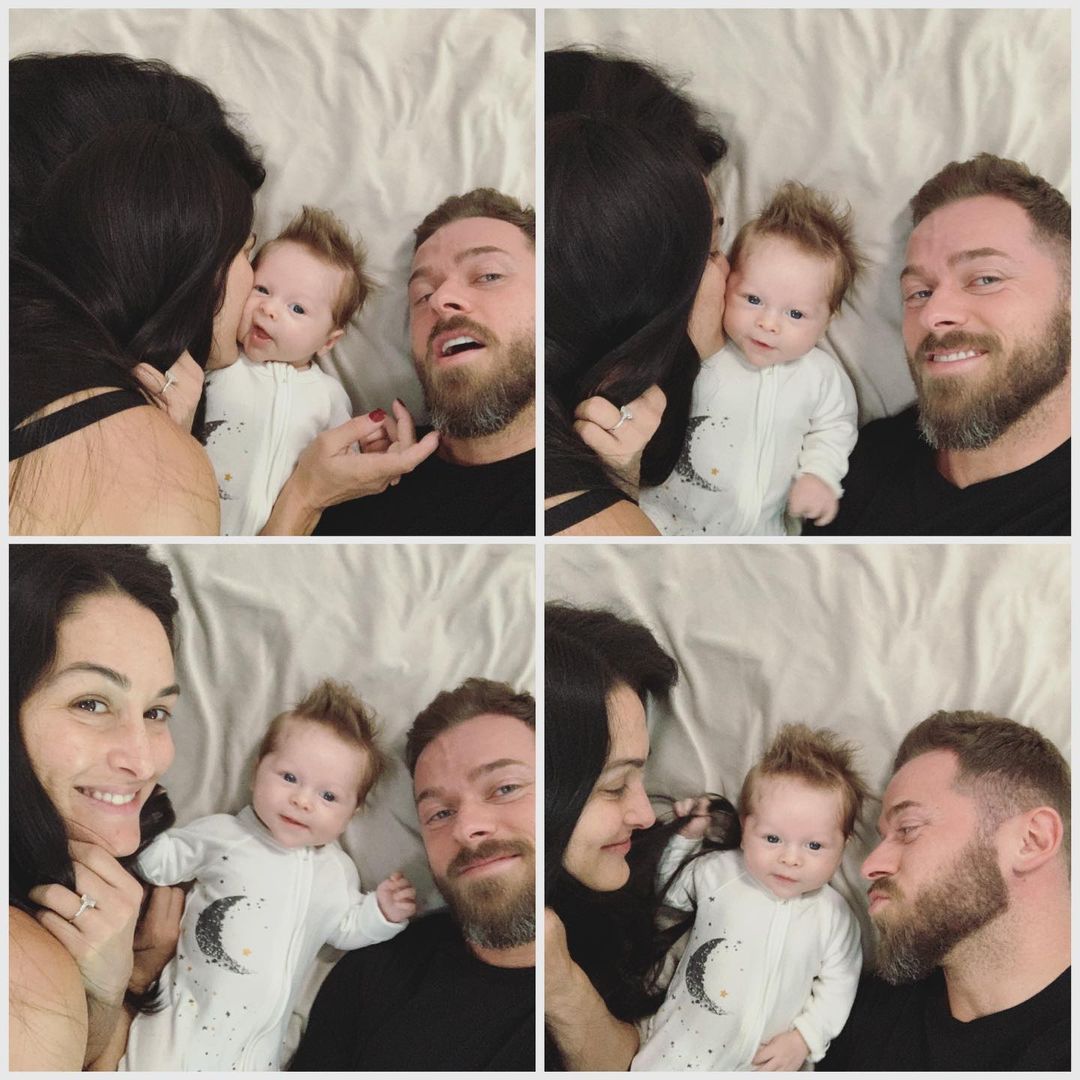 “Artem and I talk about living in Paris for, like, three months or, like, he may go do some theater stuff in London,” she exclusively told Us Weekly in November 2020. “With just Matteo, it’s easy for us to just move around if we want to. So, I like that. We want to travel the world.”