Olivia Munn is doing her best to teach her 1-year-old son Malcolm, who she shares with John Mulaney, about his Asian heritage. The little boy got to experience a milestone moment over the weekend: shopping at an Asian market!

Malcolm — whose middle name Hiệp, is Vietnamese for “to unite, according to NameBerry — went to H Mart over the weekend, a favorite shopping spot for Munn, who is a first-generation American of Chinese-Vietnamese descent. He got to see the lobster tanks, fresh food, and delicious ingredients from Asia on display.

“First trip to the Asian market🧧🎏🏮,” the Violet star captioned her cute video on Instagram.

Dressed casually in a red sweater and jeans, Munn carries Malcolm through the Asian grocery store. Malcolm, who is wearing an adorable star-patterned sweater, looks interested in the fish and all the bright colors as he’s shopping with his mom. At one point, even his dad joins in on the fun, holding Malcolm to show him some of his favorite products. It was a whole family adventure!

Unsurprisingly, Malcolm acted like any little kid does at a grocery store. At the end of the video, Munn takes Malcolm down one aisle, and he pulls something off the shelf and knocks it to the floor. Ah, the joy of toddlers! (But seriously, you can’t take them anywhere.)

Asian grocery stores have risen in popularity over the years as the best place to find ingredients from Asia in the United States. The first H Mart (originally named Han Ah Reum) was opened by Il Yeon Kwon in Queens in 1982 and has grown alongside the Asian-American population in the U.S. Now, there are many specialized Asian grocery stores here. 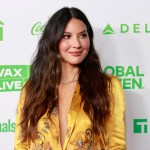 Munn wrote in the comments that while they were at H Mart, she does “love them all” about Asian markets. Many people commented how much they loved that Munn took Malcolm there.

“I love that you are exposing him to cornerstones of your childhood & his heritage ❤️,” one person wrote.

“My kids loved the fresh seafood and animals. Haha,” someone else shared. “They called it the fish store for the longest time.”

Another said, “Wait until he discovers the candy aisle! 😍 Asian grocery stores are the best.”

In Oct. 2022, Munn shared a video of Malcolm’s first words, and they were a combination of English and Vietnamese.

“His first word was Daddy/Dada 😍, his second word was chó (Vietnamese for dog), and his third word is car 🚘,” she captioned an Instagram video. How adorable is that?

And in April 2022, The Newsroom actress took Malcolm on an outing to experience the delights of phở.

“Crazy phở you 🍜,” she wrote on Instagram alongside a photo of her and Malcolm. “Malcolm goes to his first restaurant.”

What a lucky little boy!

Looking for books about the AAPI community for your kiddos? Check out some of our favorites. 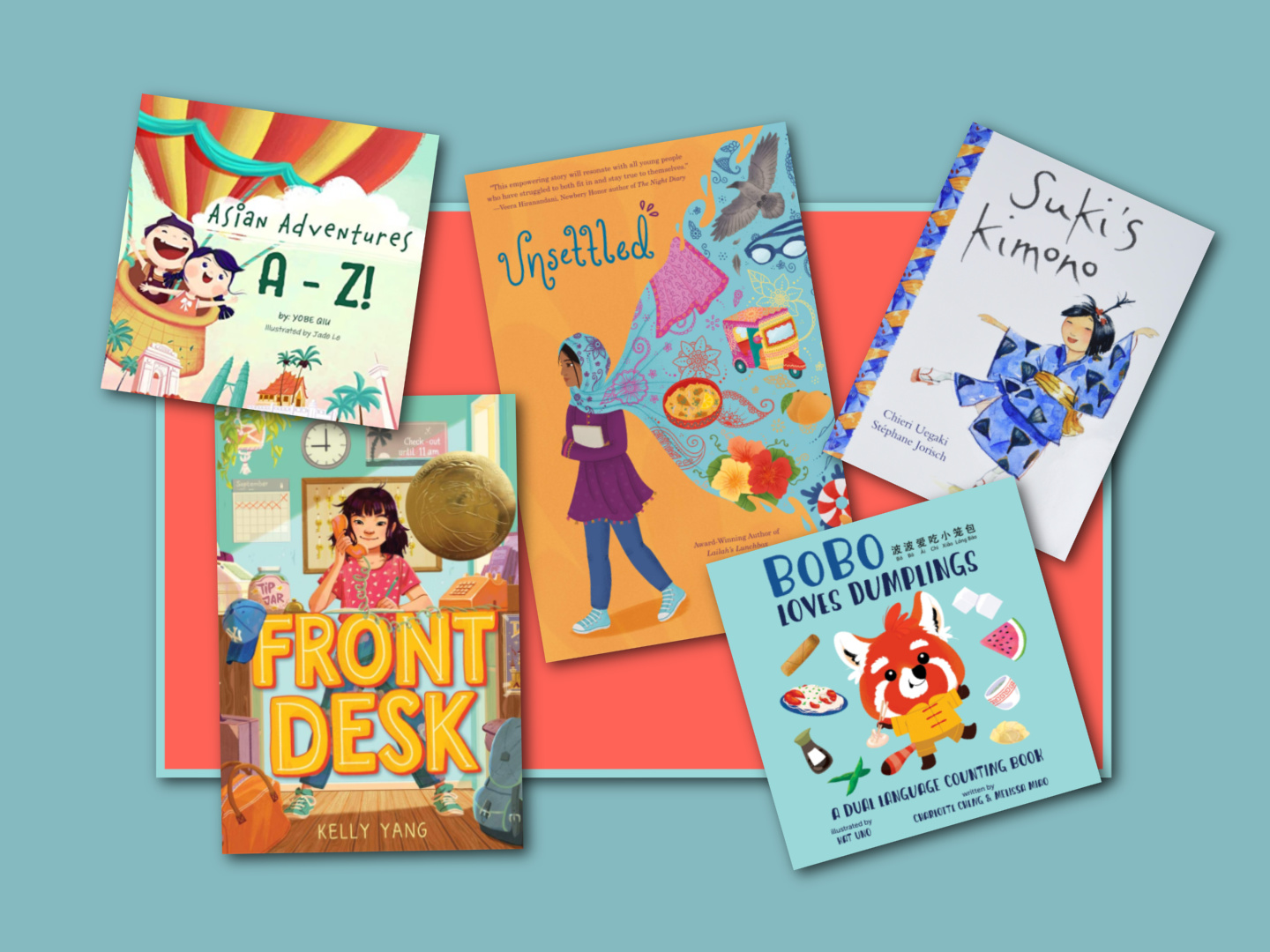